The entire GoCycle product line and technology is the brain child of one man, Richard Thorpe. He was a Mclaren Automotive design engineer before he left to create these amazing eBikes!

In 2009, the multi-award winning GoCycle G1 launches in Europe to international media acclaim, and later that year wins the Best Electric Bike award at Eurobike 2009.

GoCycle has continued to set new standards with eBikes. In 2012, they became the first production electric bike to be digitally connected via Bluetooth and again wins the Best Electric Bike Eurobike award.

In 2016, the GS model was created through a re-invention and redesign to make the GoCycle more affordable. Ergonomic, elegant, lightweight, ingenious and fun. Starting from $2,799.

Come and test ride our GoCycle's at each of our three locations. 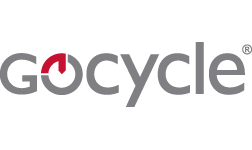 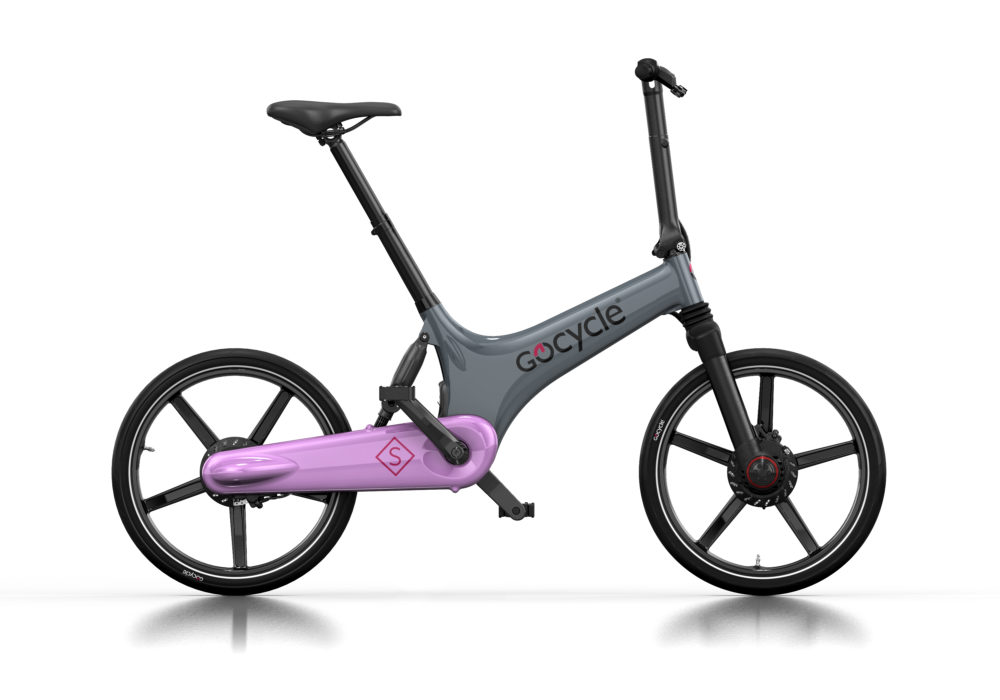