In 1909, the journey of BH (Beistegui Hermanos) started in Eibar, Spain by three brothers, Cosmo, Domingo, and Juan. In those days, the city was known more for producing guns than world-class bicycles. This all changed quickly following the end of World War 1.

Legend has it the three brothers were confronted by their mother to produce something other than weapons.

BH Bicycles was born, as the brothers set out to provide a fast, comfortable, and economic means of transportation for the citizens of Eibar. The result was the development of very light, agile and reliable bicycles.

100+ years later, the Beistegui family still lead BH and continue to maintain the essence of a company that remains true to the values it was founded upon: innovation, research and technological development; social and environmental responsibility; dynamism, commitment, reliability and trustworthiness; and, above all, its passion for bicycles. All this, with the aim of continuing to offer sport and health products to the entire world.

Combining phenomenal eBikes with a five year warranty making them unmatched leaders in the industry.

BH is the fifth largest bicycle company in the world. The company just invested the largest amount ever in a single product with the new Easy Motion AtomX off-road eBikes. This is a project that is over two years in development, resulting in the brand new line of AtomX eBikes which includes a hard tail and two full-suspension models.

The company has been focused on the passion around cycling with children, weekend warriors, commuters and legendary cyclists alike. Models address the needs of riders from leisure to sport; trail to tarmac.

Since the beginning, BH has focused on building bikes that maximize a rider’s potential. It is this approach that has become the base on which BH’s 100+ year legacy has been built on. It’s the foundation they will continue to build on for the next 100 years…

They really do make it look easy! 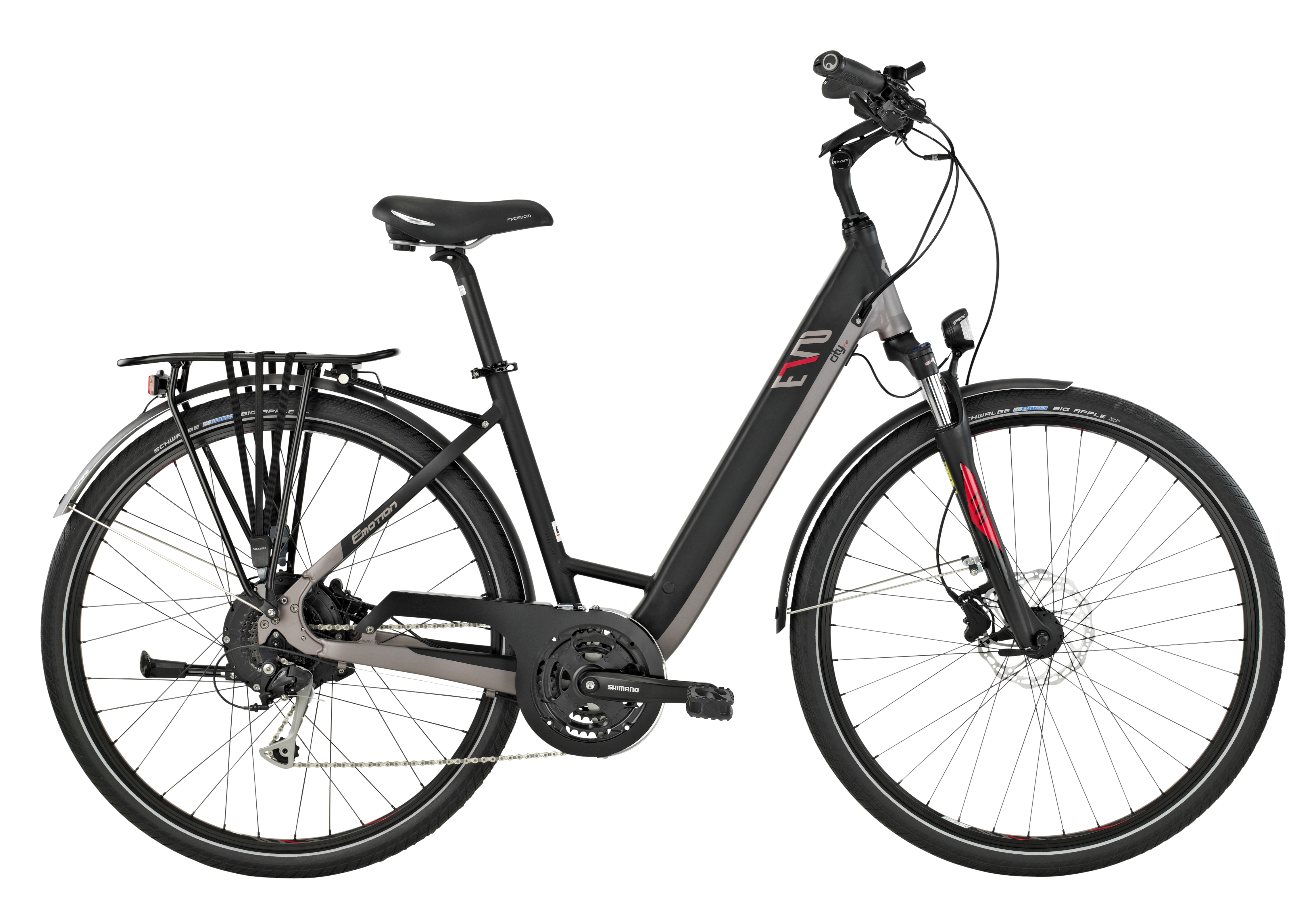 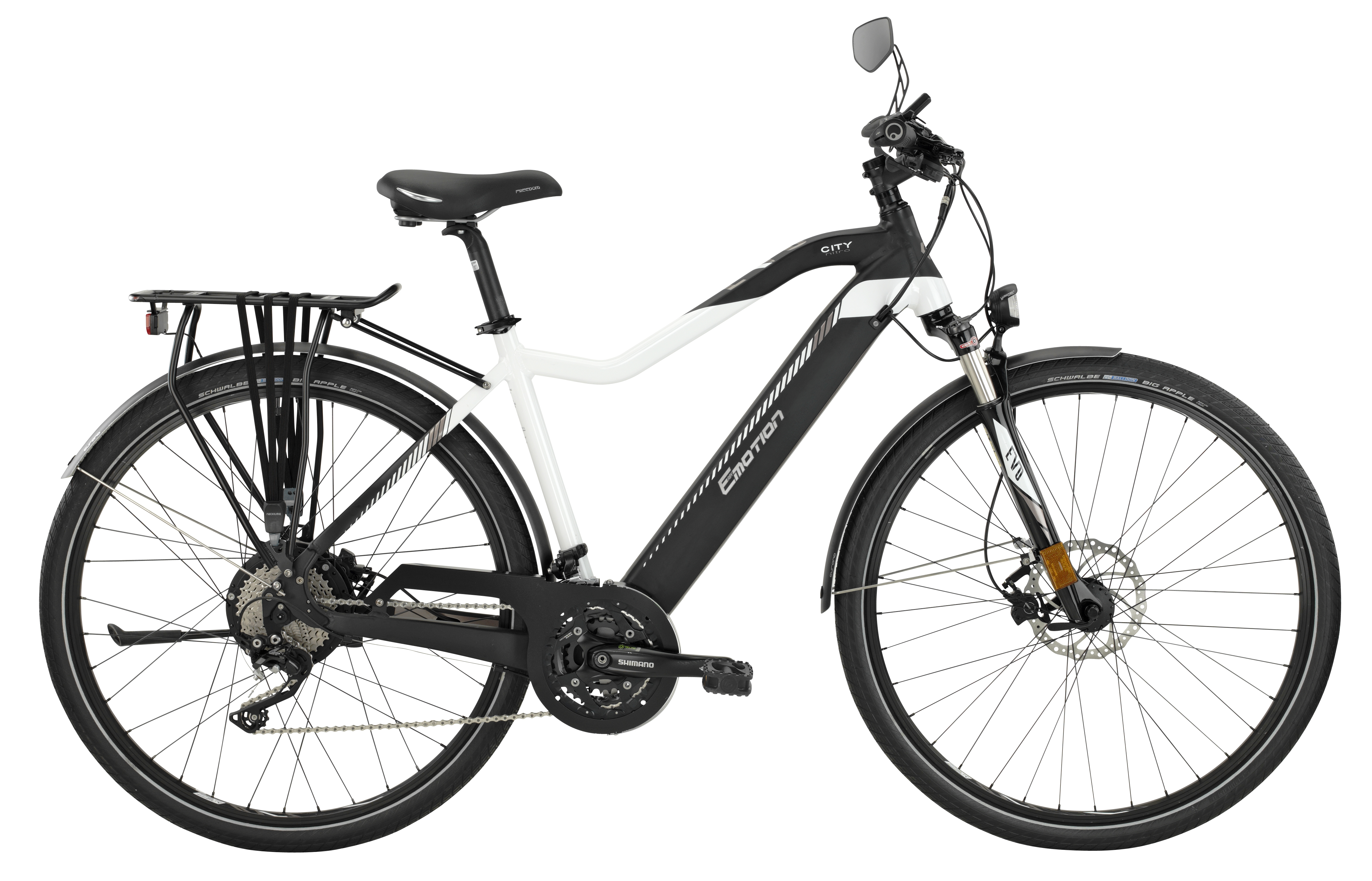 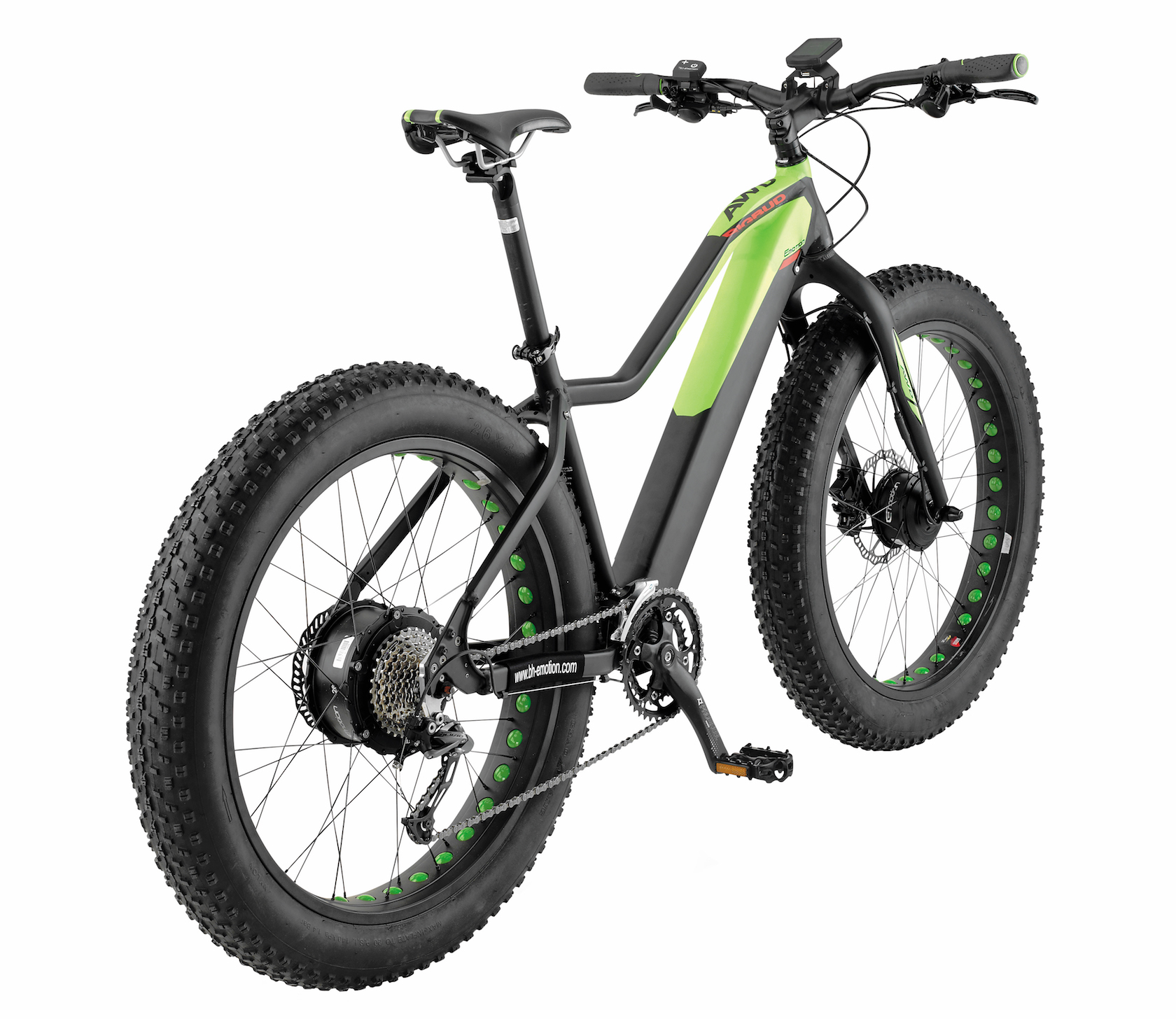 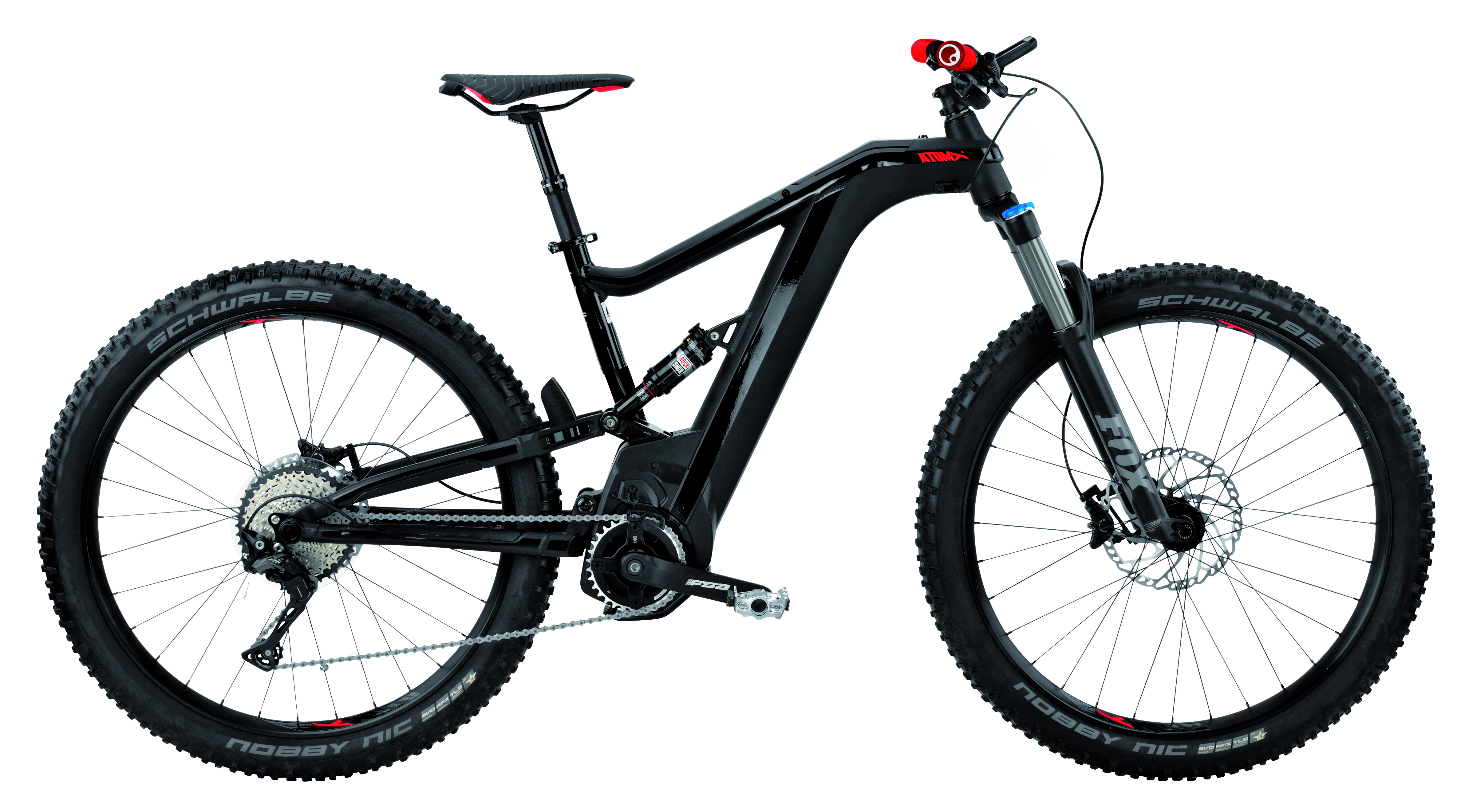 eMTBs are allowed on Motocross and ATV Trails in North Carolina.

Get in the know. Sign up now to receive emails about exclusive eBike Central news, events, and offers.