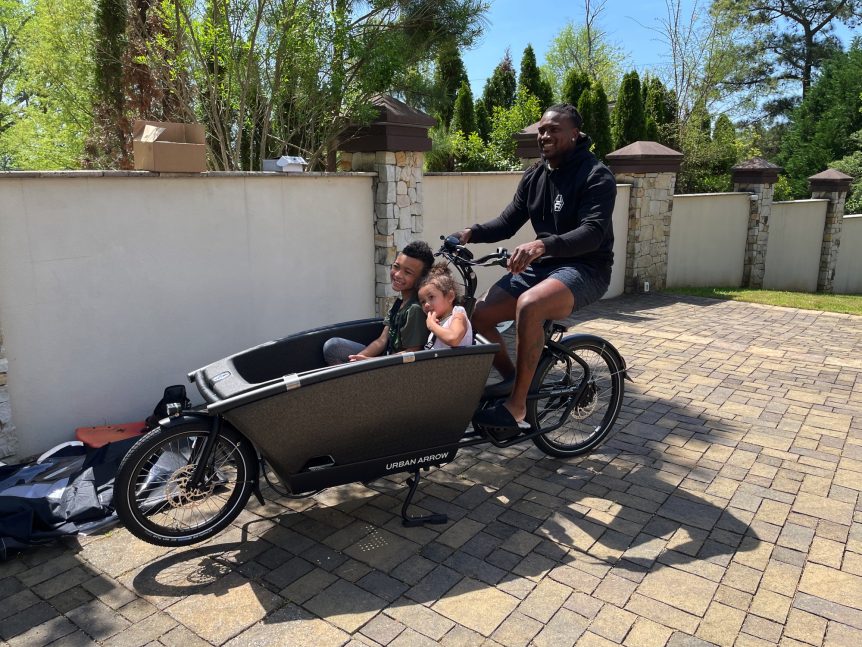 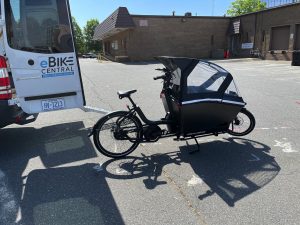 Urban Arrow Family being prepared for NFL Star Cordarrelle Patterson, a.k.a the ‘Flash’

Cordarrelle Patterson, Running Back for the Atlanta Falcons (#84 – Running back). is now an Urban Arrow eBike owner!

We were super excited to be part of a coordinated effort to get an Urban Arrow to Cordarrelle Patterson, Running Back for the Atlanta Falcons. A.k.a the ‘Flash’ was very nice to visit with while dropping off his new Urban Arrow Family model.

Cordarrelle had his children there with him at his vacation property on a lake near our Charlotte NC store.

We prepared the Urban Arrow Family model at our Charlotte store prior to arranging delivery to his house.

We followed our normal delivery procedure to Unload the eBike, Test Ride, Instruct the customer on features and functions, supervise the customer’s test ride, cover a Delivery Checklist and get sign-off from the customer that everything is ok. 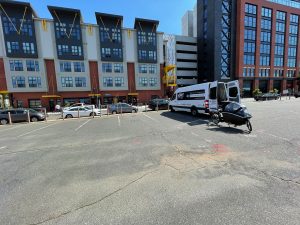 Urban Arrow Family being prepared for NFL Star Cordarrelle Patterson, a.k.a the ‘Flash’, out from of our Charlotte NC Store.

We will continue to stay in touch with the Flash and make sure he has many years of enjoyment with his Urban Arrow! You

Keep you eye out, you may see him riding his eBike around the Charlotte area!

Cordarrelle Patterson, nicknamed “Flash”, is an American football running back for the Atlanta Falcons of the National Football League. He played college football at Tennessee and was drafted by the Minnesota Vikings in the first round of the 2013 NFL Draft. He is currently have an great start to the season at the Falcons! 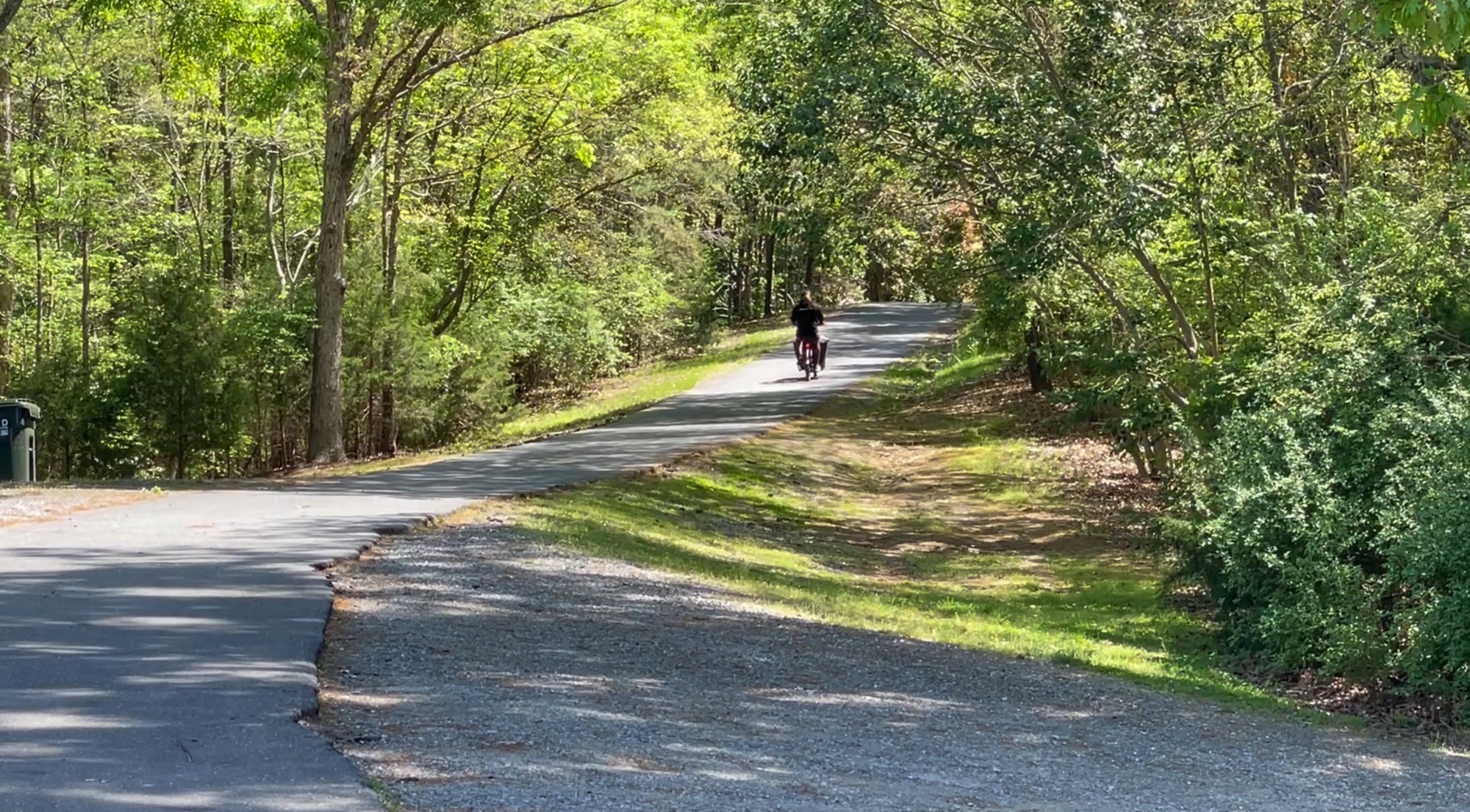 NFL Star Cordarrelle Patterson, a.k.a the ‘Flash’, riding off on his new Urban Arrow Family.