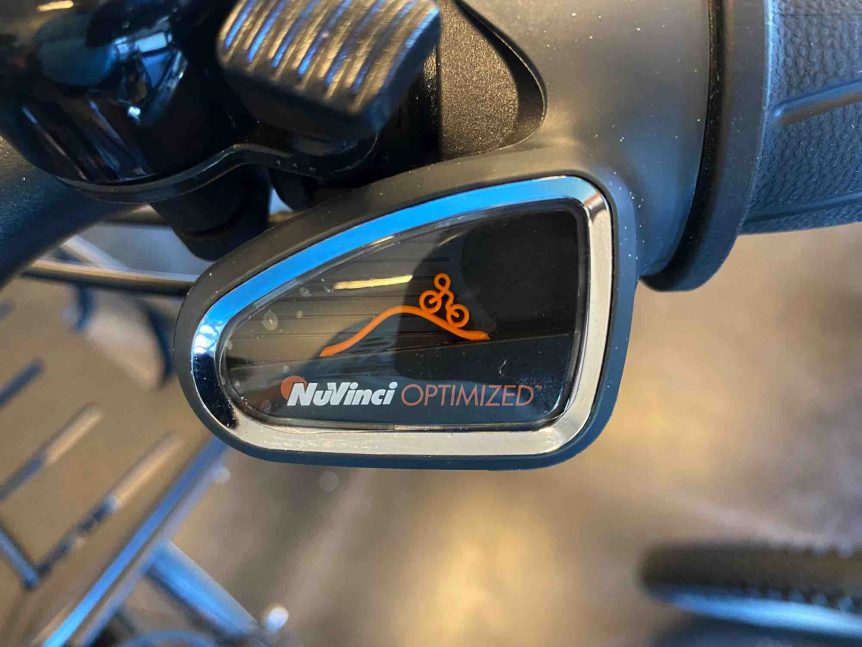 The Enviolo Rear Hub system is a continuously variable transmission for an Electric Bike or eBike. 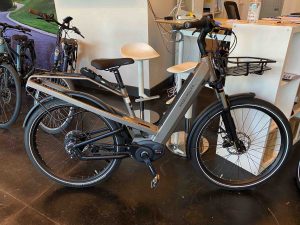 It is designed to be simple to use while providing very low maintenance. The Hub itself is sealed for the life of the bike it is operating on. There is zero maintenance to be performed by the rider on the Hub itself. On most of the eBikes we offer at eBike Central, this hub system is teamed up with a Gates Carbon Belt Drive, versus a chain, that results in even lower maintenance.

However, it does utilize two cables that run from the Handlebar shifter to the rear hub. The rider of the eBike with this shifting system needs to be aware of the proper method of operation to avoid the most serious issue, which is the over torqueing of the shifter which can result in the cable being pulled through the clamp at the rear. This results in no ability to shift the system.

Also, when changing a rear tire or tube on a wheel that incorporates the Enviolo CVT Rear Hub, there is a process of steps to follow to ensure the wheel is removed properly and then reattached properly.

Following some basic steps can ensure that the rider gets years of life with little to know maintenance with this system. 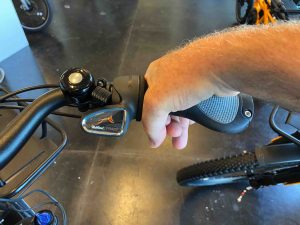 Proper Steps for Changing a Tire or Tube:

Watch this video: Assembling the Rear Wheel on Bikes with Manual Hub Interface 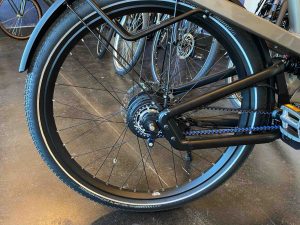 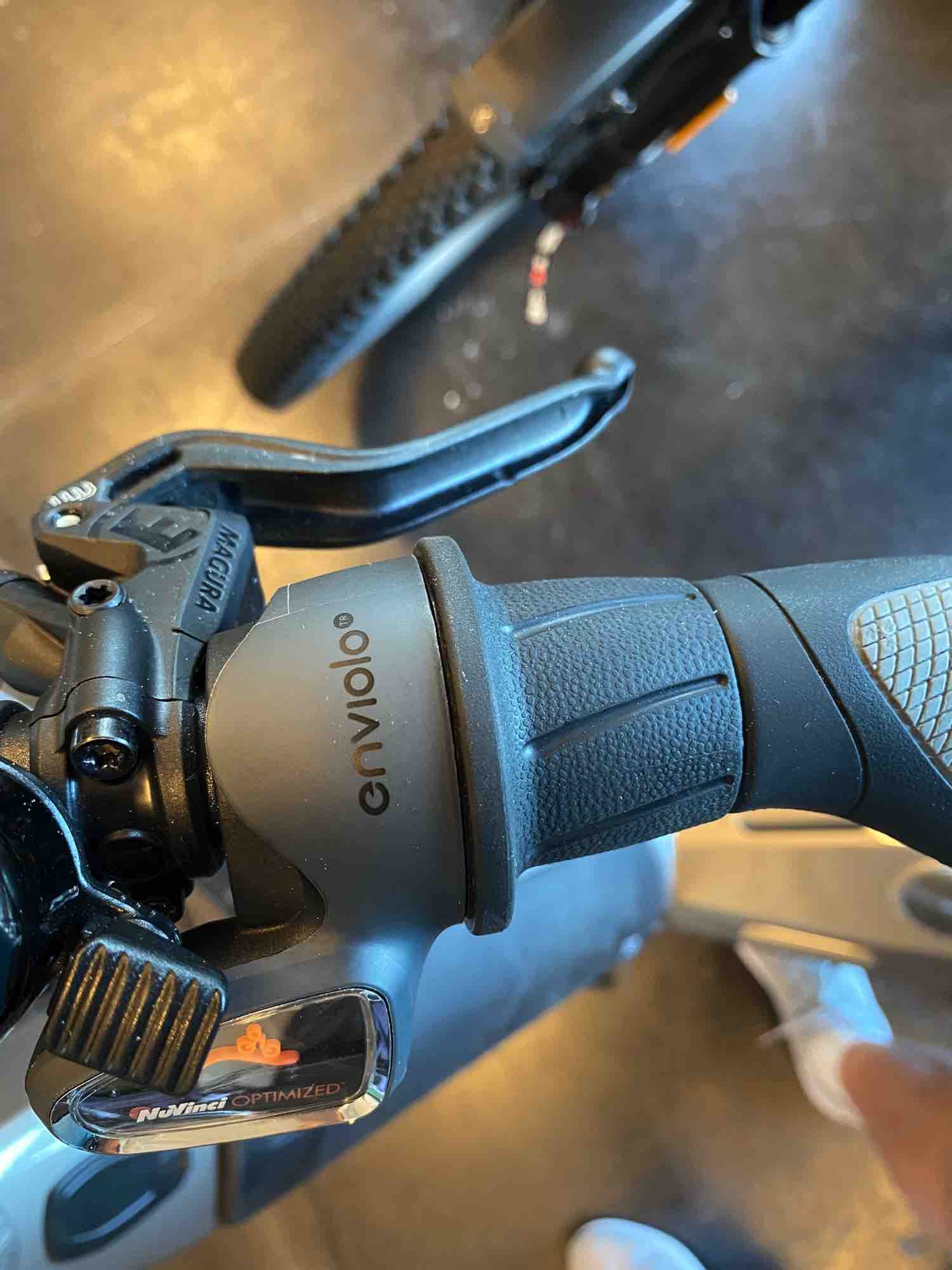 Closeup of Enviolo Shifter on Handlebar 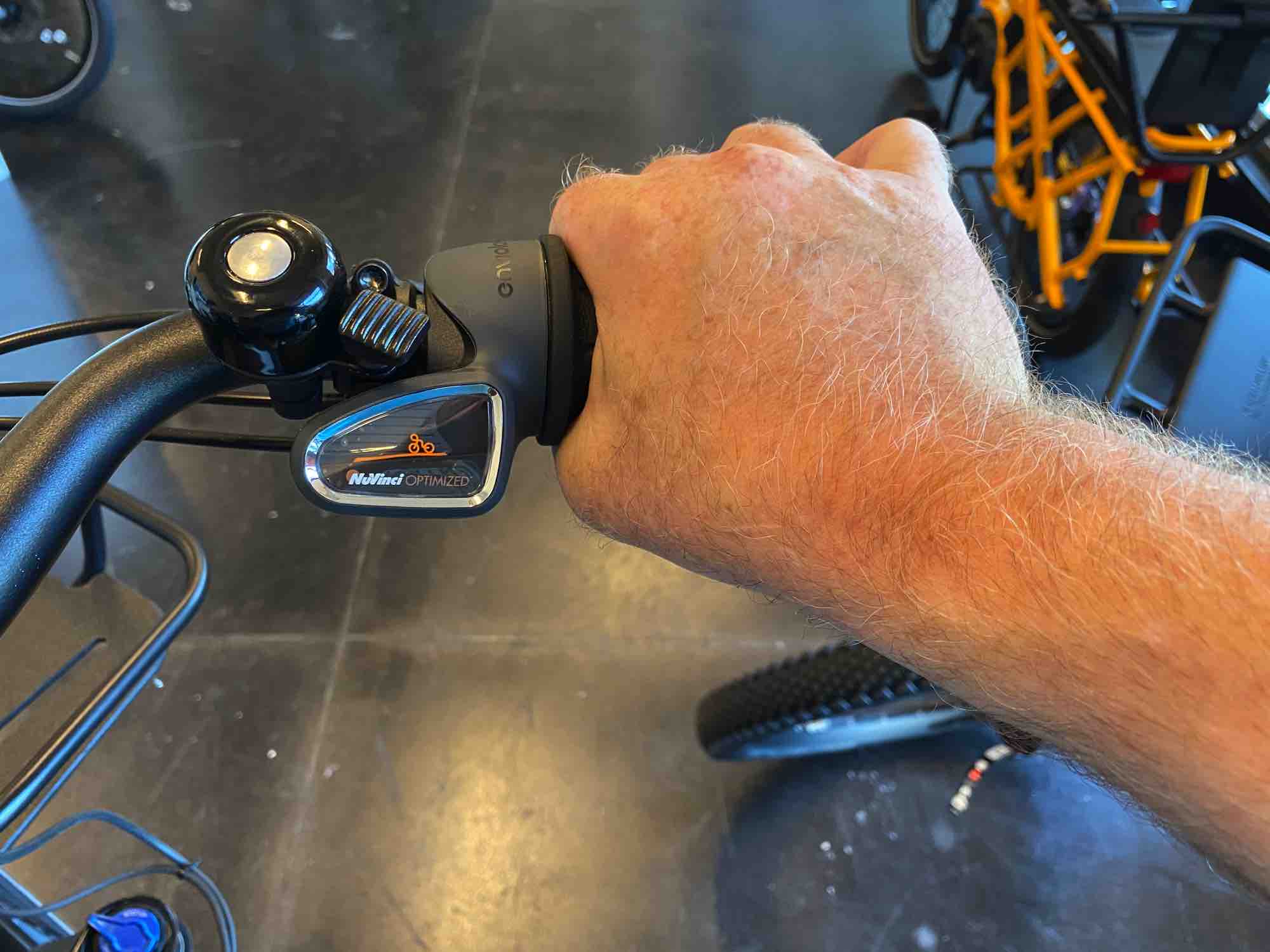 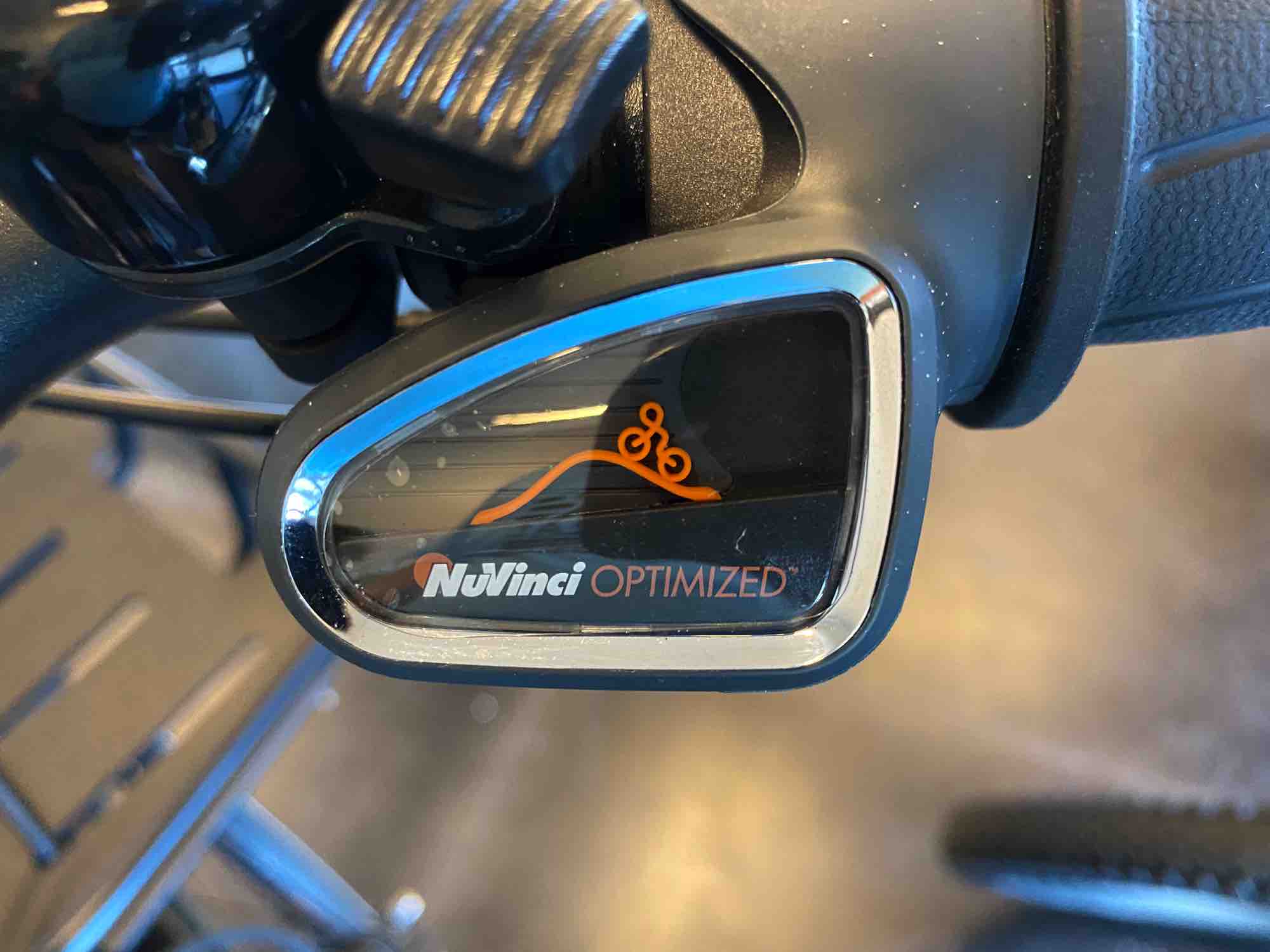 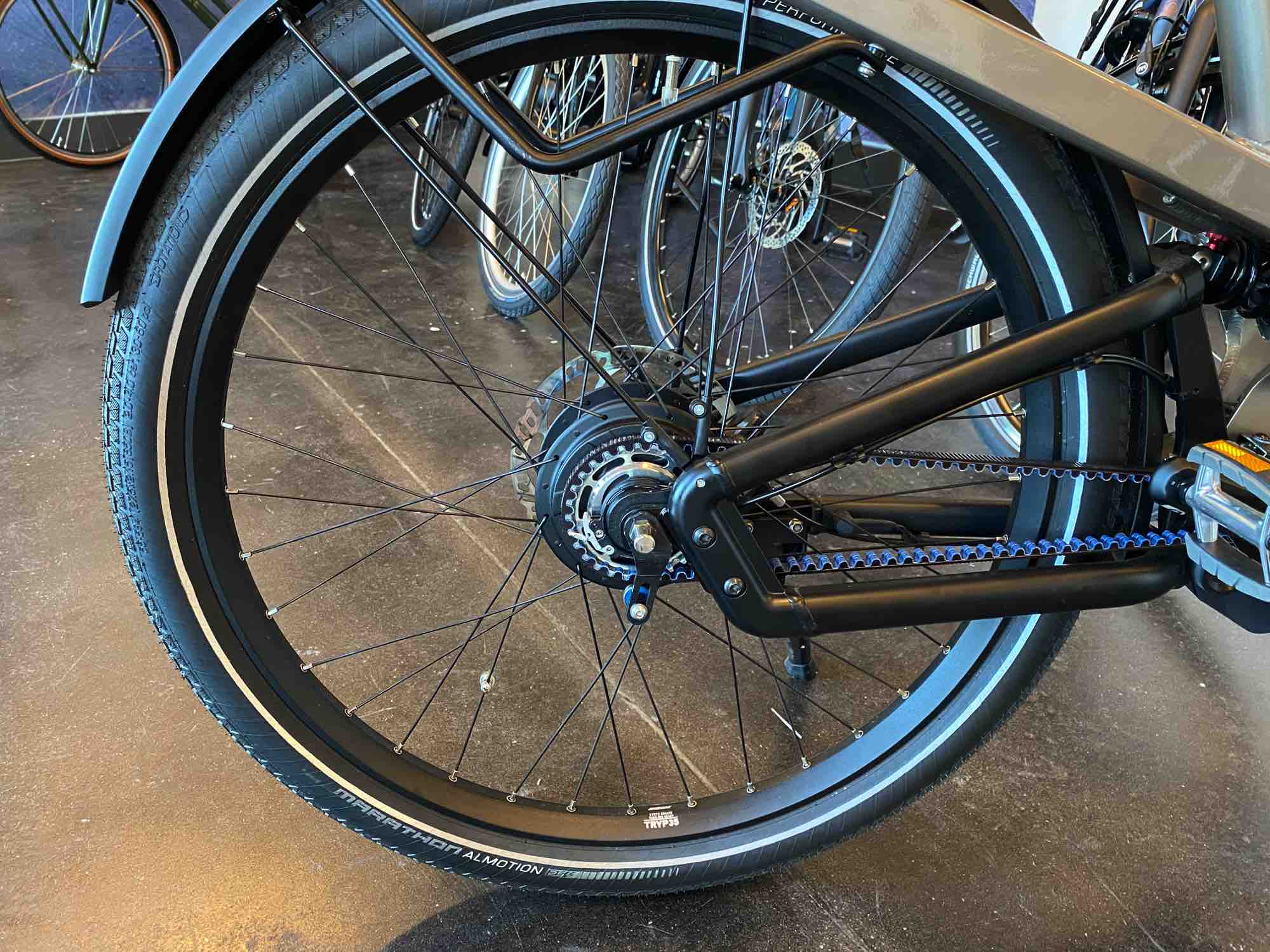 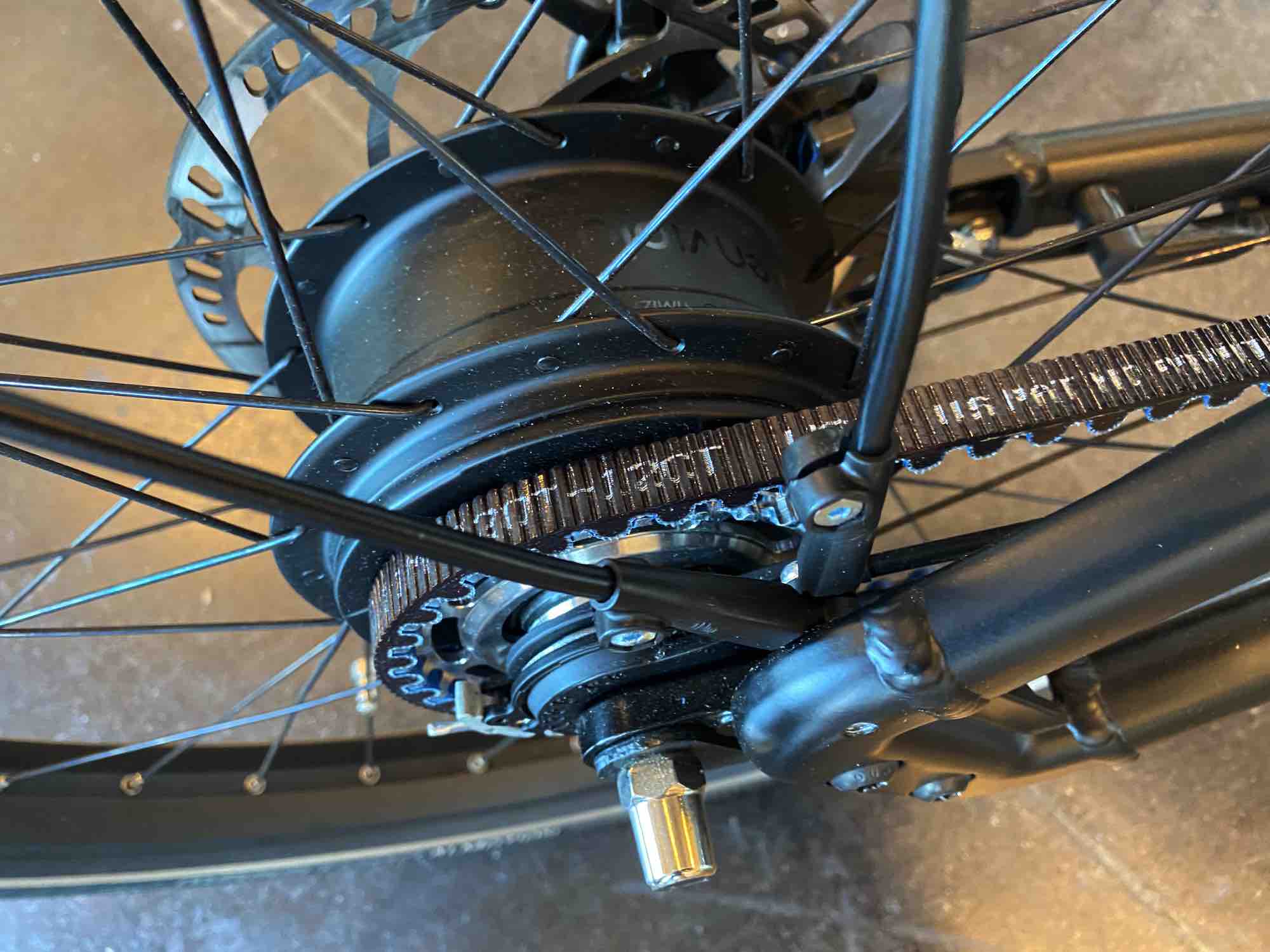 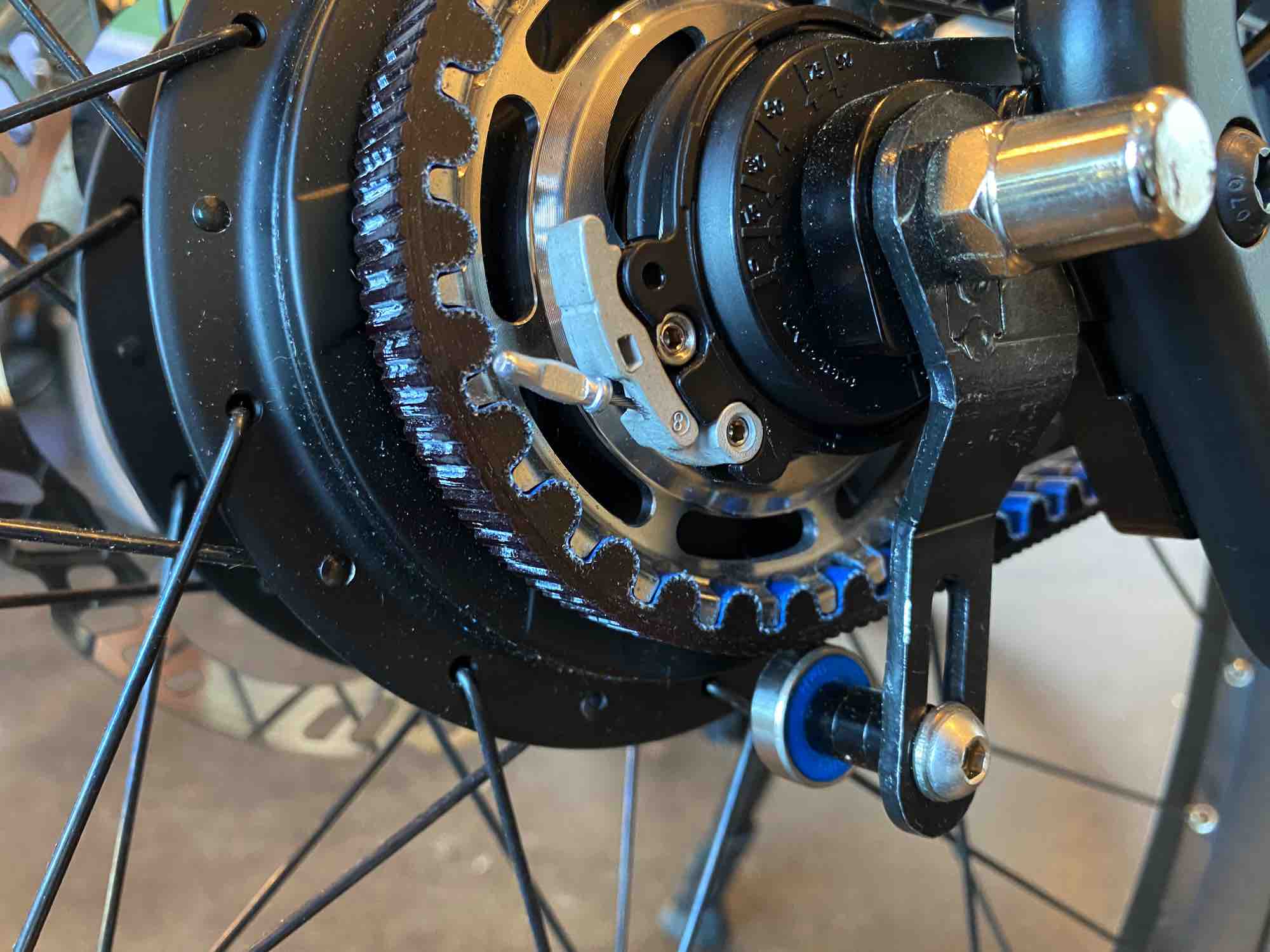 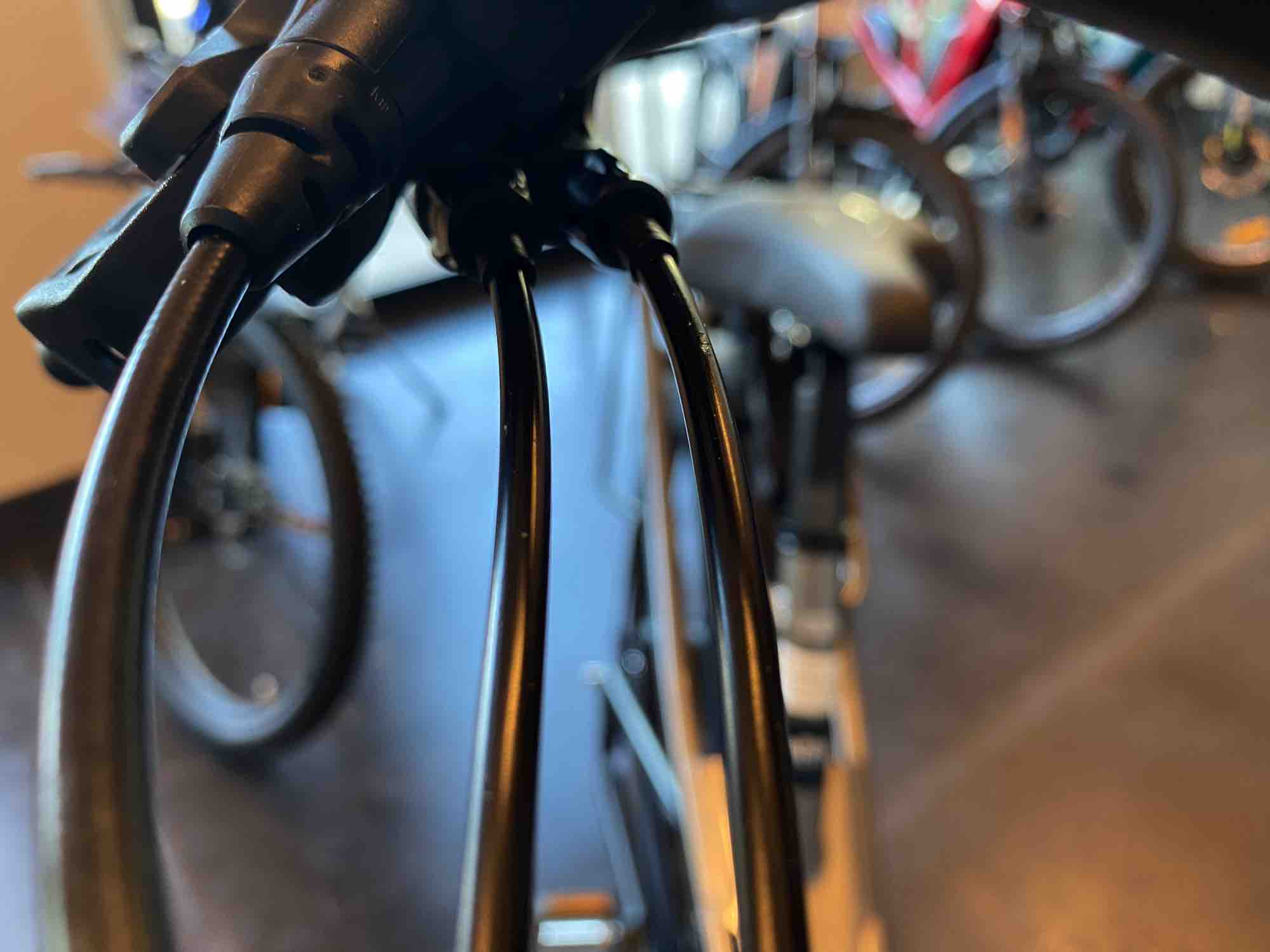 Closeup of Two Cables leaving the Shifter Mechanism on the Handlebar 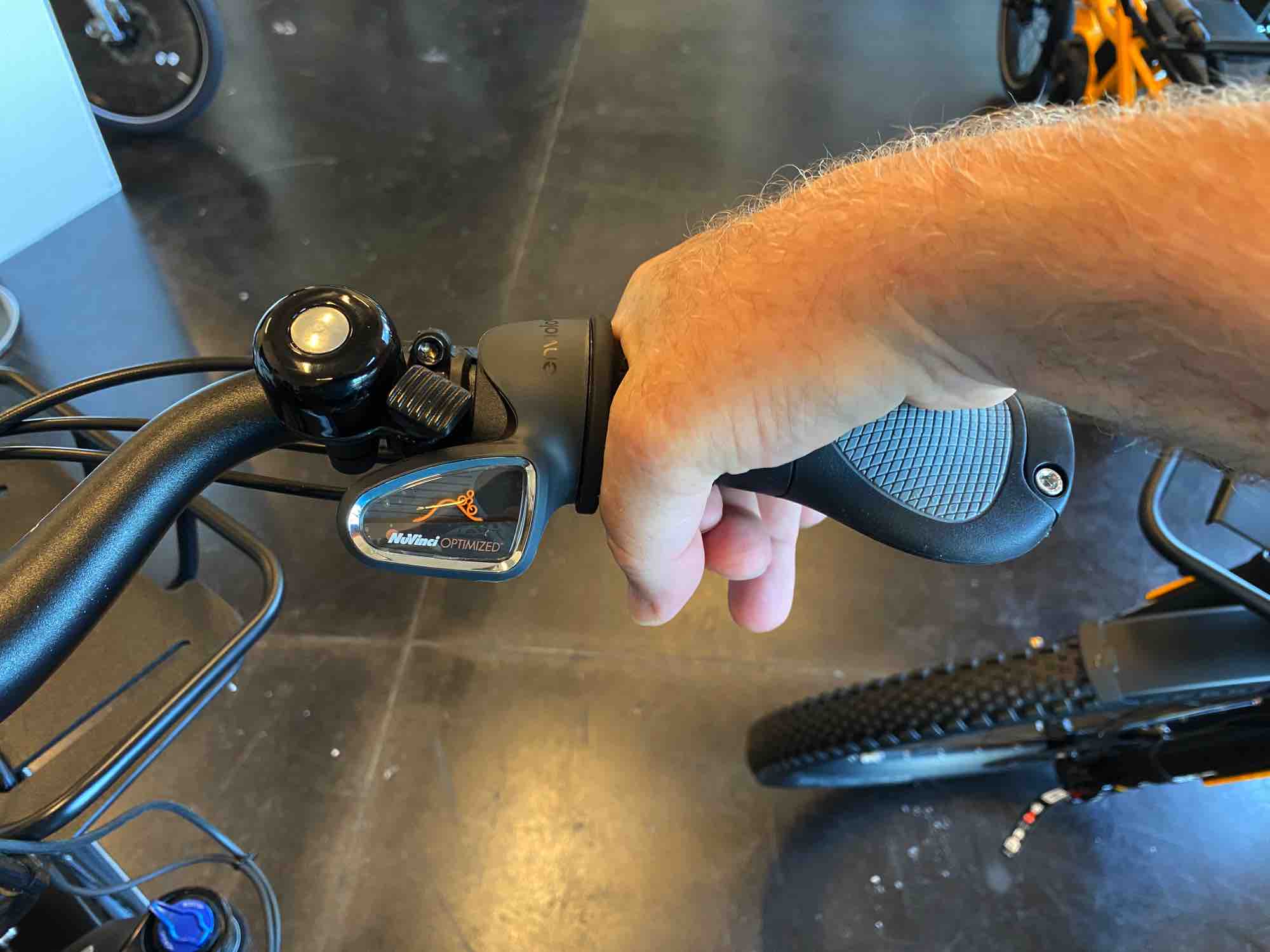