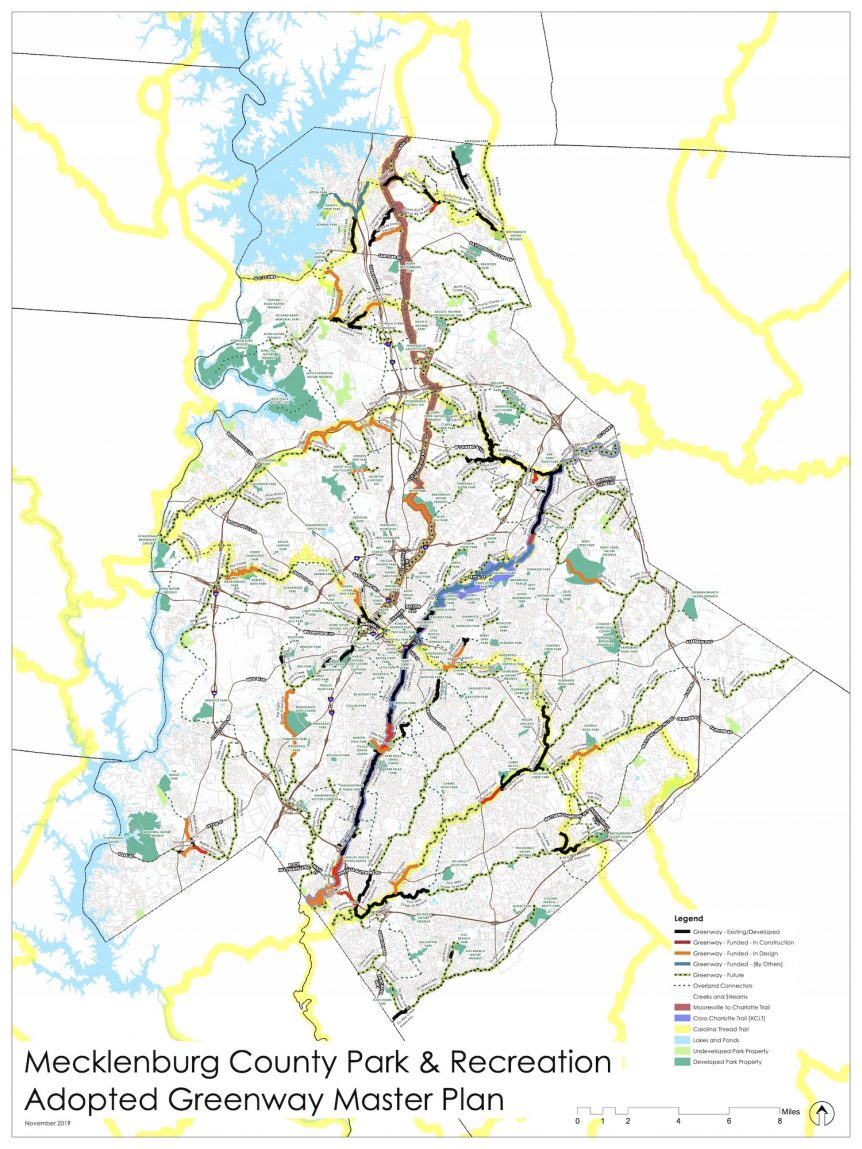 Charlotte NC, the Queen City, has an extensive trail system that invites eBike Riders to explore the city.

One of our favorite phrases is ‘Explore your own city‘ on an eBike.

We are organizing as much detail as we can for our eBike customers and any eBiker looking for trail access information in the Greater Charlotte area.

We will go through this based on the Websites and Maps offered to eBikers.

We will continue to expand this section of our Blog to include comprehensive information about Electric Bicycle, Pedal Assist Bicycle and eBike riding in the Queen City of Charlotte NC.