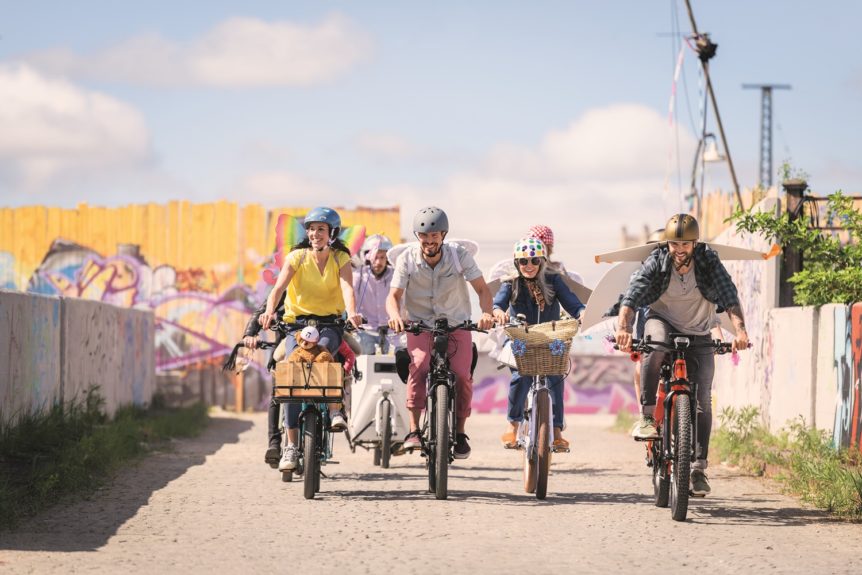 This is a question to ask in order to bring this to as many people’s attention as we can.

Nearly everyone wants to be part of a Cause, being part of a concerted effort around a central belief or effort.

Add in being part of a Revolution, further fuels the stakes or sides people want to be on. 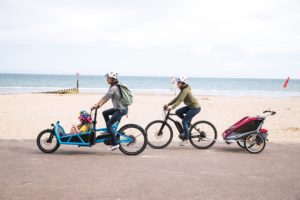 There is a Transportation Revolution going on right now!

Electric Vehicles are at the center of this revolution. Electric Bicycles or eBikes are a key part of this Revolution. There are a few reasons for this:

Electric Bicycles are reducing car usage already by replacing Car Errands, keeping cars in the driveway for longer trips. We have also had many customers replacing one of their two or more cars at home with a single eBike for errands or utility use. 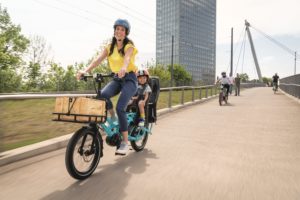 eBike usage in an Urban area (4-5 mile radius of your home) removes Cars from the road. Cars take up a lot of space, when most usage is only for transporting one passenger, the driver. With the Urbanization of our population increasing and peaking over the next 10 years, no one wants more Car Lanes, Car Parking and increased pollution in the short term in the City Centers. Electric Cars do not solve the space issue with lanes and parking. Electric Cars also require supercharging and special electrical connections to charge them, and not really that quickly.

If you want to make a difference in your City, consider buying, owning and operating an Electric Bicycle to improve your environment, increase the attraction of your community, contribute to a Green environment, and increase your Health!

Contact us for more information on how we can help you be part of a Cause & Revolution in your own home and City!