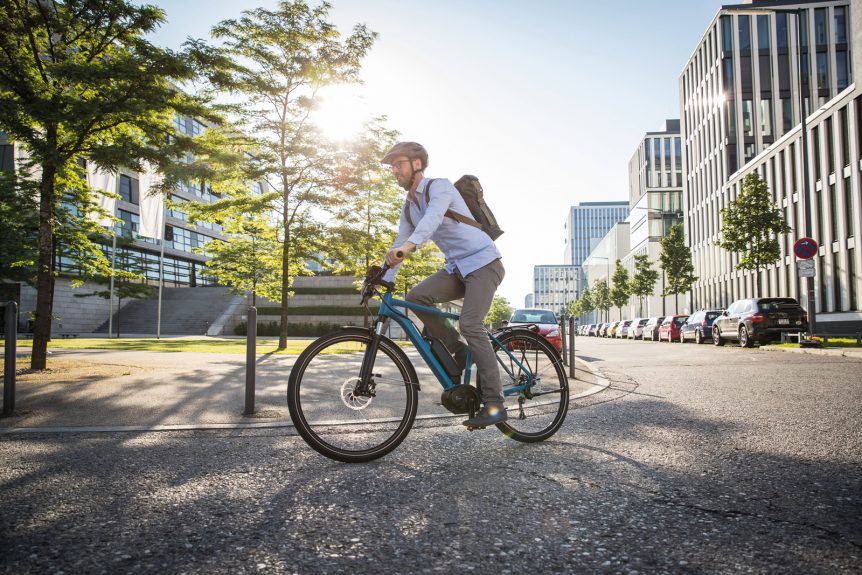 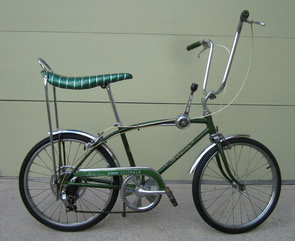 It all began with my brother’s Schwinn Fastback. The green monster had a banana seat and raised handlebars. It was a beauty that was eventually handed down to me. Then came the Women’s Schwinn Varsity that Santa brought me one year.

Bless his heart for not knowing the difference between girl and boy bikes. Nonetheless I cherished all 10 speeds to get to school and tool around my neighborhood. Saving all my money I bought a 21 speed Peugeot. This bike was my best friend and gave me the freedom to get around as I did not have a car until I was 18. I racked up literally 1000’s of miles on this rock solid bike.

While in college I jumped on the Mountain Biking scene with multiple Specialized bikes. I continued to ride mt trails while starting a career and family. Little by little my time for biking shorter and shorter..I thought about getting one of those super light road bikes but soon realized the danger of biking on the road with todays drivers. It was too risky for me. I settled on a Specialized CrossOver that allowed me to use it as more utilitarian mode of local transport as I had recently moved to closer to the city. This worked out well, however it limited my distance and how much I could carry in my basket and panniers (including my small dog).

I was running out of juice. 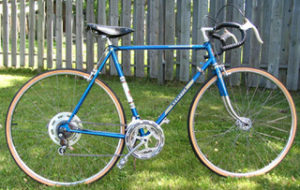 I was fortunate to stay in touch with one of my old college riding buddy and was excited to learn he was starting an E-Bike business. eBike Central……My first thought was….”who would want an e-bike? There are things called scooters and mopeds that fill that role”….little did I know….Soon I realized you have to ride one to understand what they are all about.  As I learned more from Joe at E-Bike Central I became convinced a “Pedal Assist Bike” made sense for me.

I worked with Joe and we agreed on a Bulls City Bike or the Cross Lite E model which was the right fit for my goals and lifestyle. 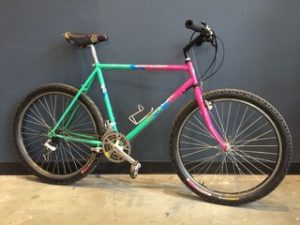 12 months and 2k miles later I am happy as ever with my decision. The German made bike is an engineering marvel. Partnering with Bosch eBike Systems for batteries and motor I have been able to literally pedal farther and faster than ever before. Bike riding has become fun again because of my E-Bike!

My Bulls allows my load up on groceries while carrying my dog. Having my speaker mount is ideal for rocking and rolling. I have more fun because of my E-Bike.
The Bulls provides for a much more enjoyable ride as hills become obsolete. The ability to maintain a steady 15-20mph gives me the speed to get to anywhere I need to go within a 20 mile radius of Charlotte, North Carolina. I can explore more with my E-Bike. 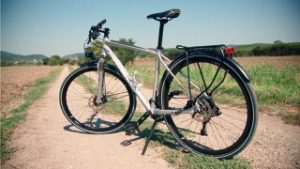 I love riding with my kids on the greenways of Charlotte NC. Great family bonding. E-Bikes help create family fun.

Joining the local bike club has opened new relationships and trails.  E-Bikes bring the kid out in me!
Did I mention we have 23 breweries in Charlotte NC? Been to em all! E-Bikes allow for mobility! 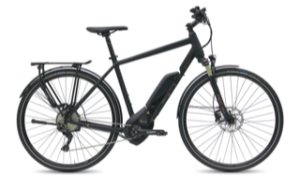 Ride on my friends!
Andrew B, Charlotte NC