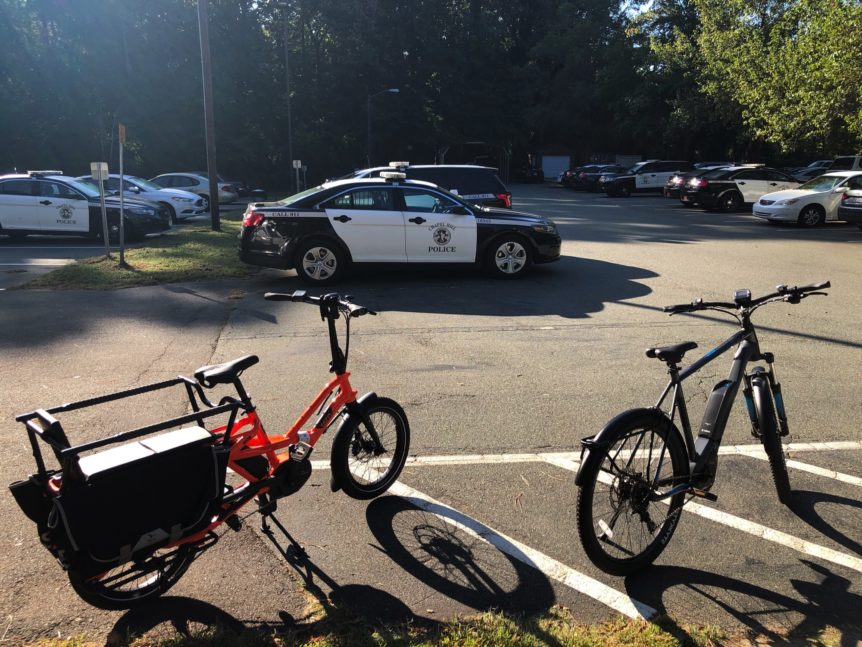 We have been working with Emergency Responders for a few years now, really just introducing different Police Departments, Fire Departments and Ambulance Units to the benefits of Electric Bicycles or eBikes.

eBikes thrive in Urban Settings where Vehicle Traffic causes congestion and slow downs for traditional Patrol, Fire and Ambulance Vehicles (i.e. Cars, Trucks, Vans) can be slowed down to a crawl or even stopped in traffic jams. Also, where there are crowds of people at Sporting Events, Marches, Festivals and Protests, traditional vehicles simply can’t get access at all. It is Officers and Fire crews that are on their feet or on bicycles that have been the norm.

The obvious issue is that the People trying to respond to the emergencies can be prevented from getting to the Scene of an Life Threatening situation or Emergency condition. It is people at risk in these situation that are being prevented from getting the real help they need based on a Vehicle not getting the Emergency Responder to the scene in the fast way physically possible.

Enter eBikes to the mix, and the options are opened up! 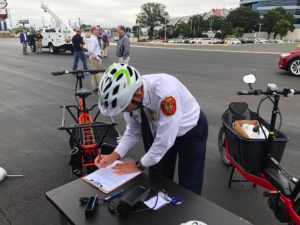 Fire Department Chief preparing to test ride an eBike at the Clean Tech Summit in Concord NC at the Charlotte Motor Speedway.

We have been providing extended Test Rides to Police and Fire Departments that enable them to test eBikes over the period of several days or 1-2 weeks. They are able to incorporate the Test Ride into Real World conditions and they are often participating in a Response to a Real Emergency Scene.

The Officers and Firemen and women have a universal response to testing the eBikes:

We will be posting more information about the use of eBikes with Emergency Responders in an ongoing way. Stay Tuned for more updates in the near future.

If you are an Officer, Fireman or Ambulance operator, contact us to learn more about our incredible eBikes and how we are a Specialist in working with Emergency Responders. We can also provide contact with fellow Emergency Responders to help you understand how they are making a real difference!

The following are some more photos regarding Emergency Responders and eBikes: 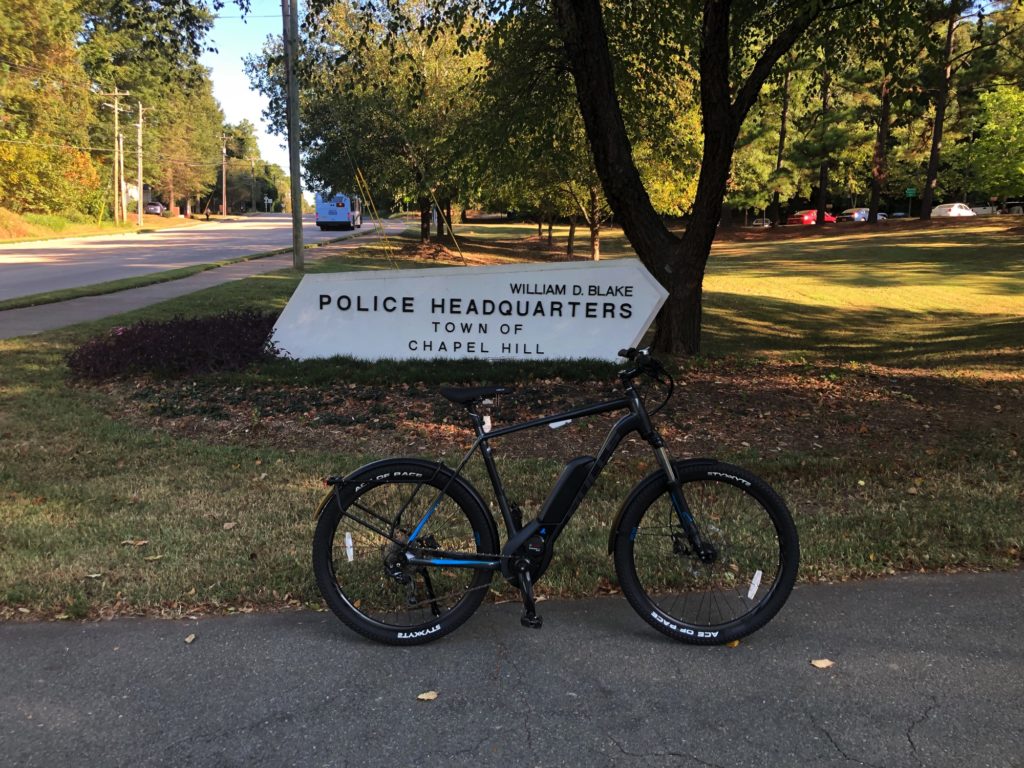 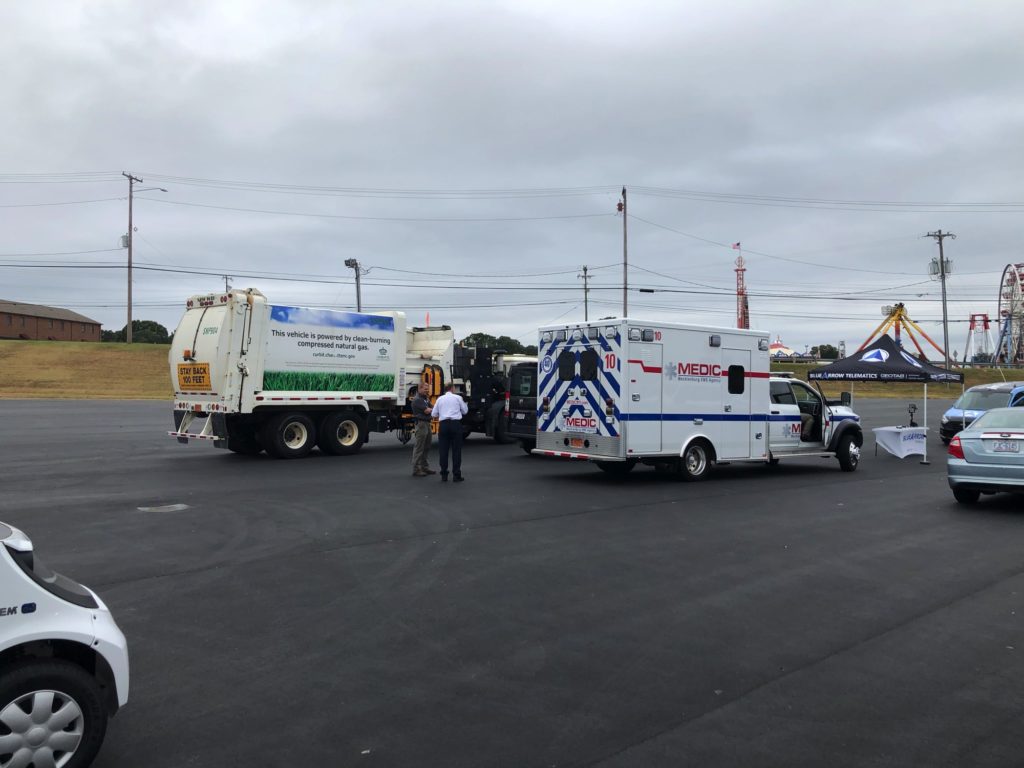 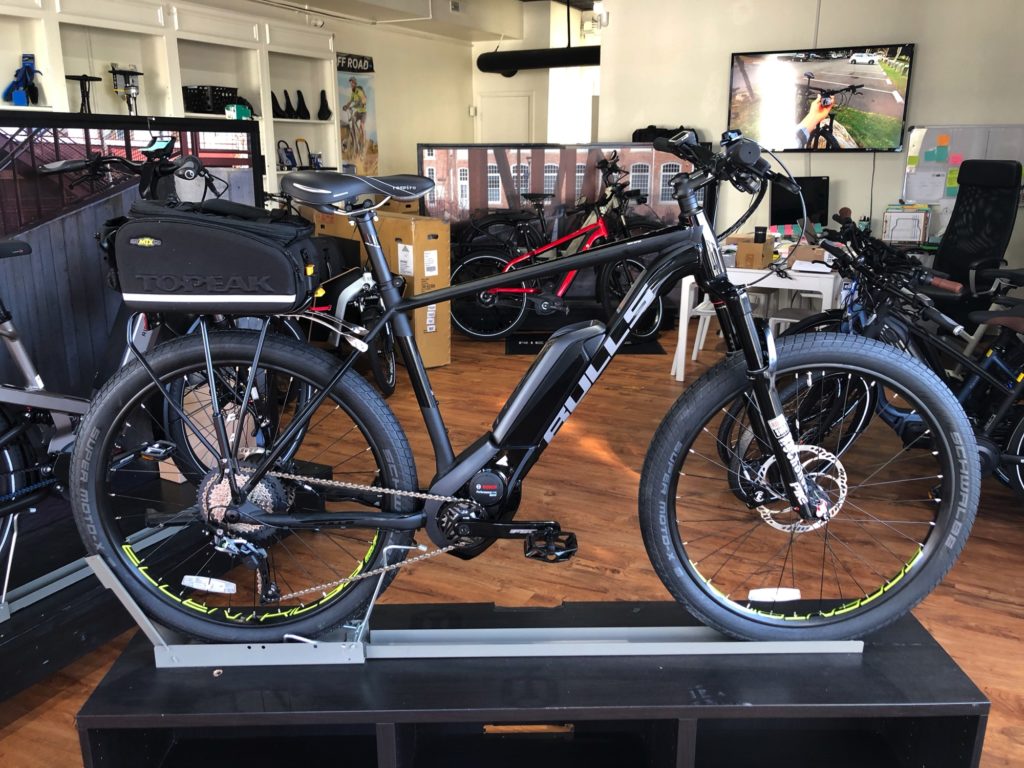 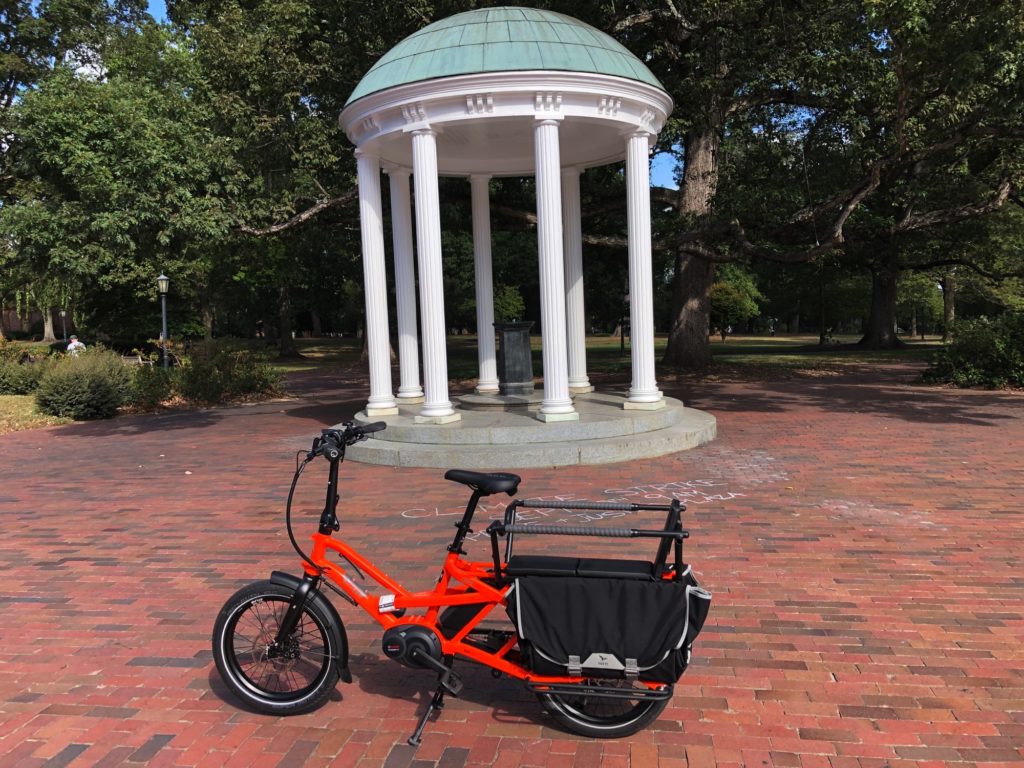