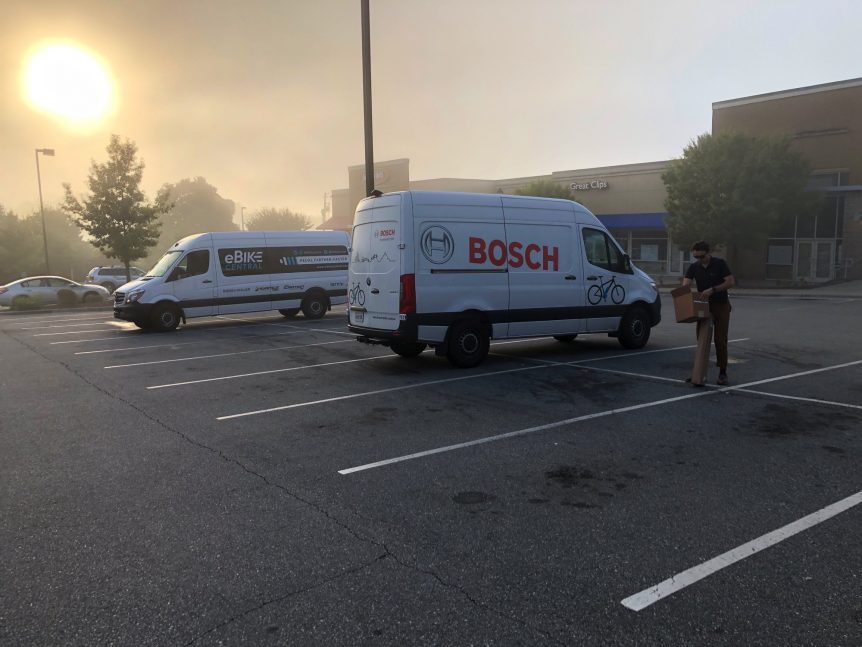 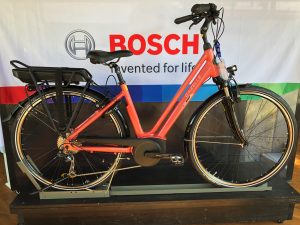 eBike Central was founded to offer the highest quality Electric Bicycles or eBikes available in the United States. We are proud to be partnered with Bosch eBike Systems and all the Manufacturers we represent that know the same thing we do.

After hundreds and even a thousand hours of research, eBike Central chose four world class manufacturers that engineered, designed and integrated the Bosch eBike Motor System into their eBikes. We proudly represent BULLS, Gazelle, Riese & Muller and TERN as our Bosch based eBikes. The best in the world!

The greatest thing to say is the Bosch eBike System is Greater then the Sum of the Parts.

The only way that is going to happen is for people to make the difference. Not many products rise to the point they are universally praised by companies, customers and critics. But Bosch eBike Systems have reached this level. 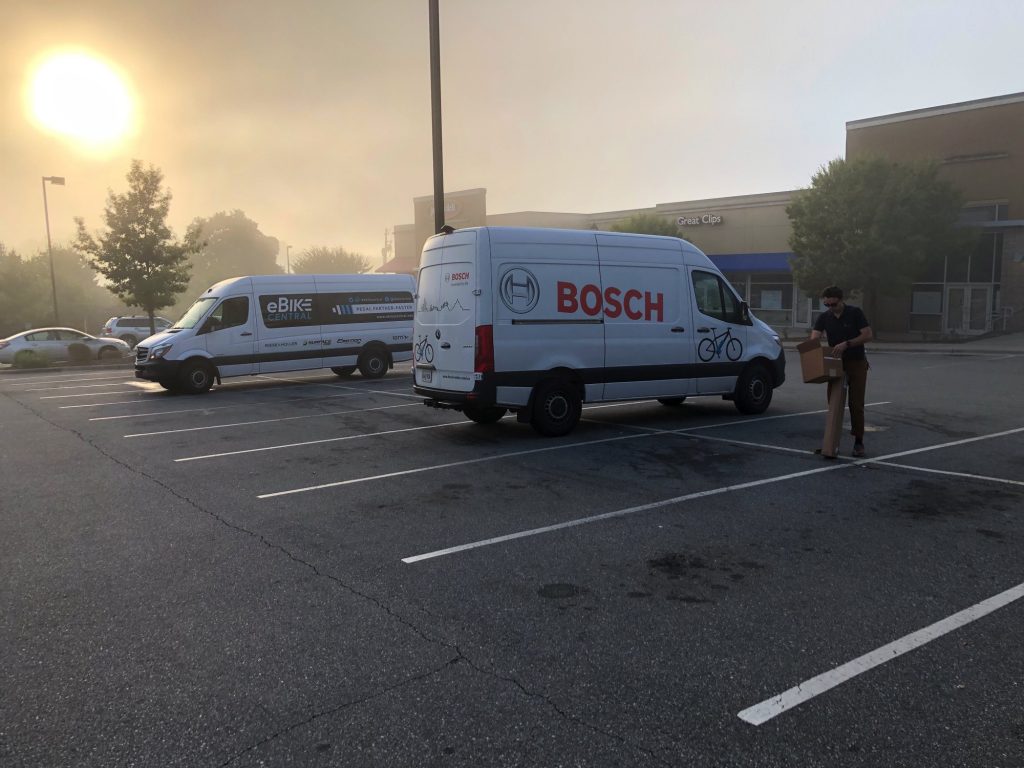 Bosch eBike Systems and eBike Central Vans together in Asheville NC recently. Two great companies come together for our customers! 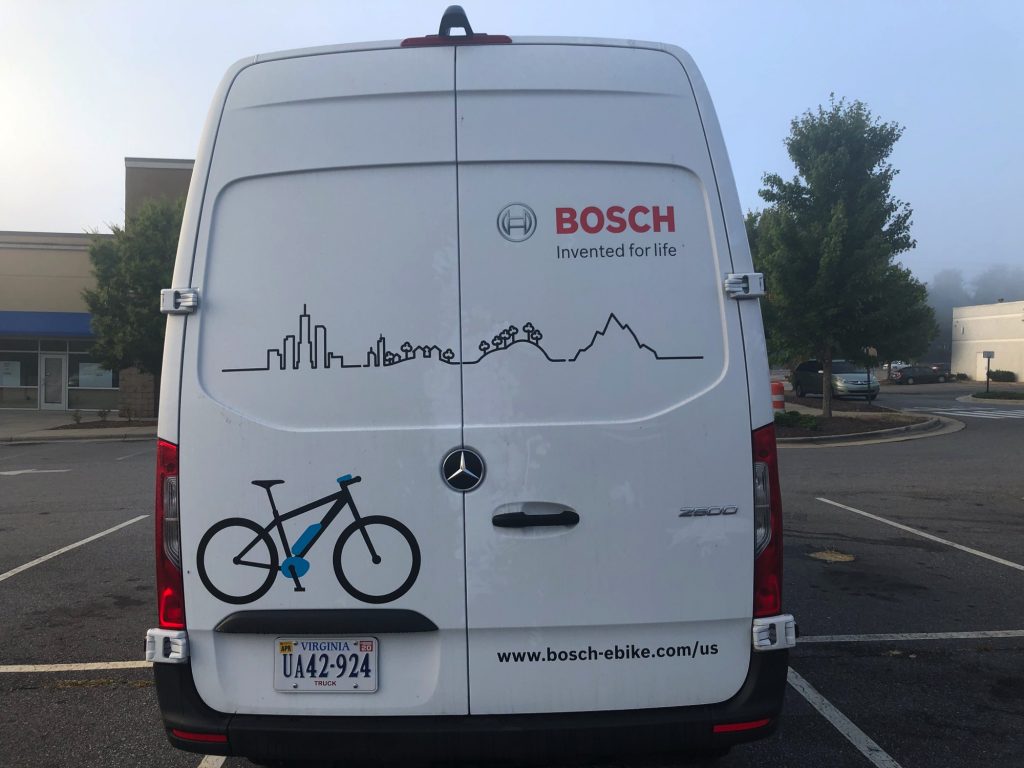 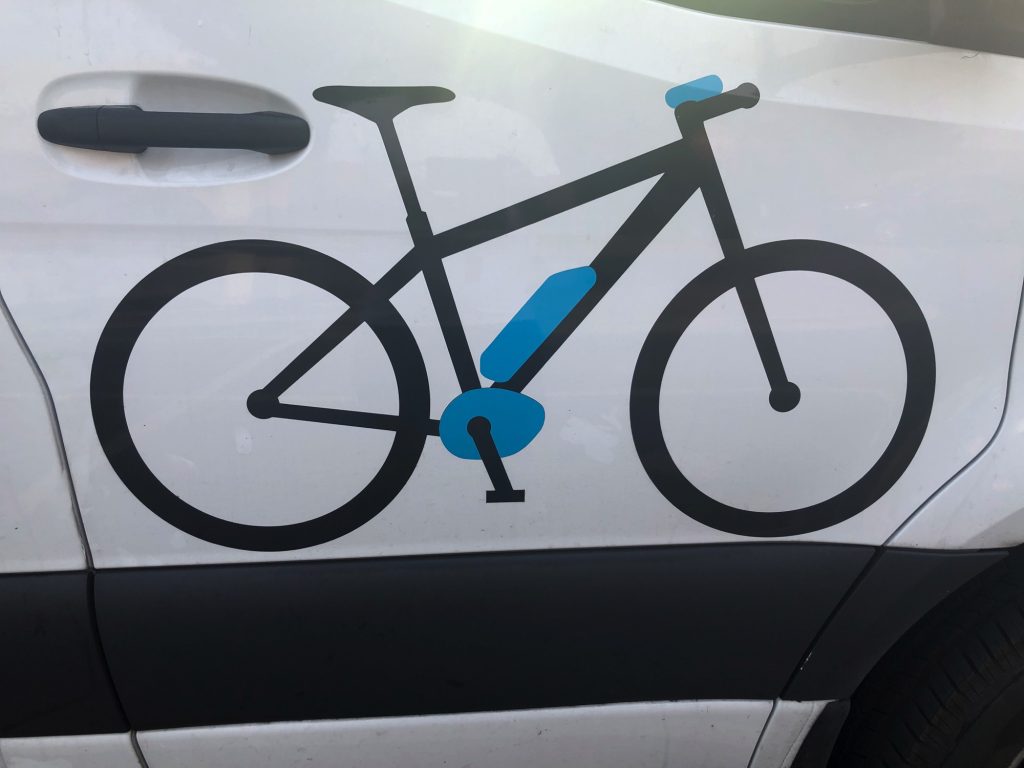 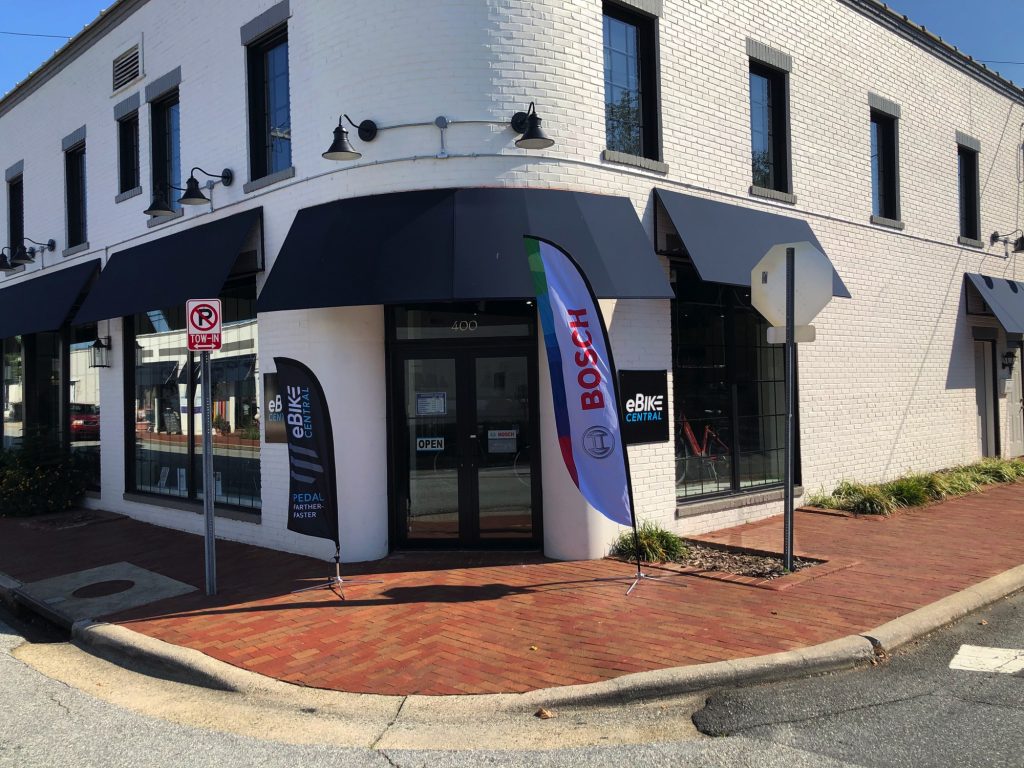 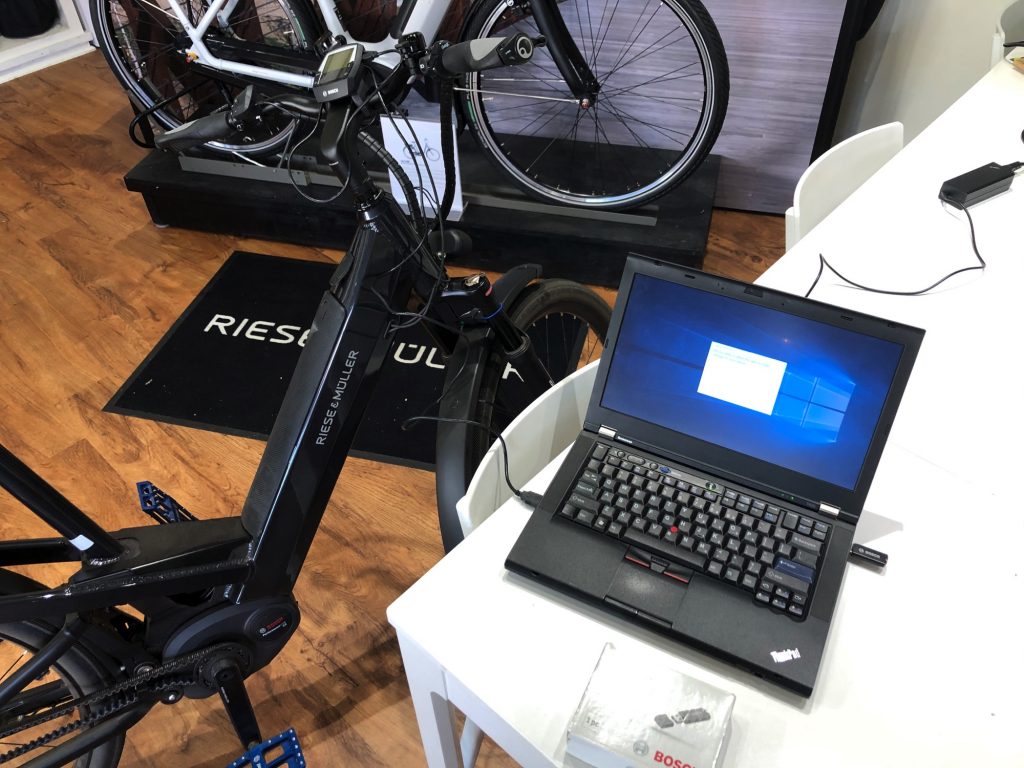 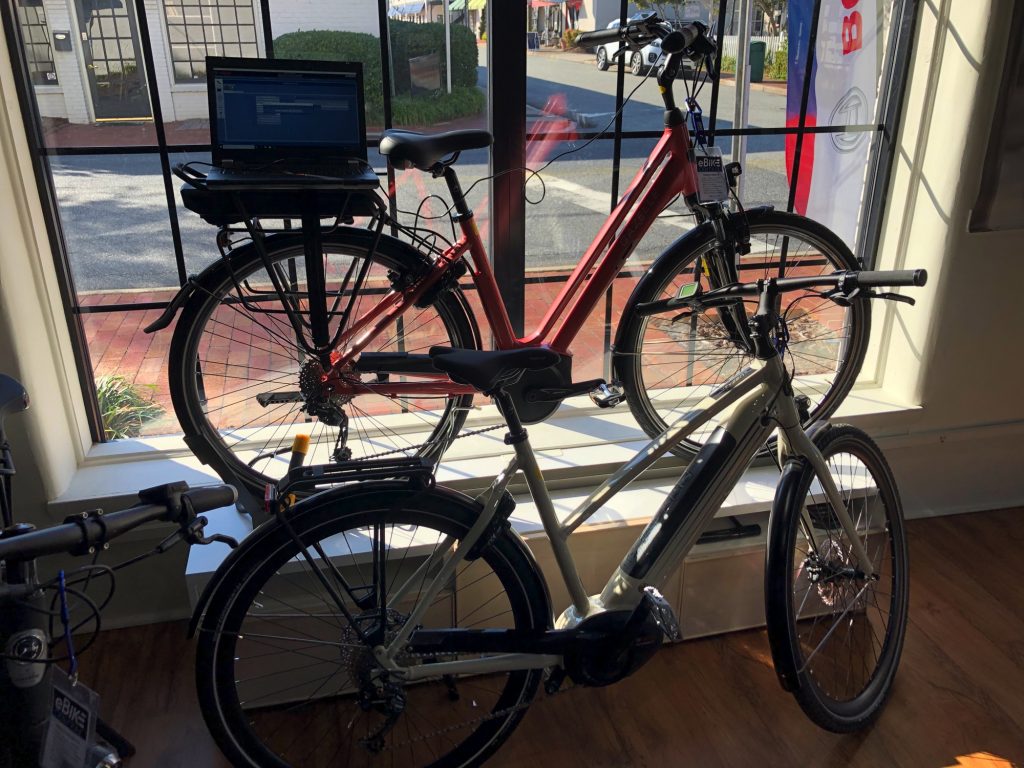