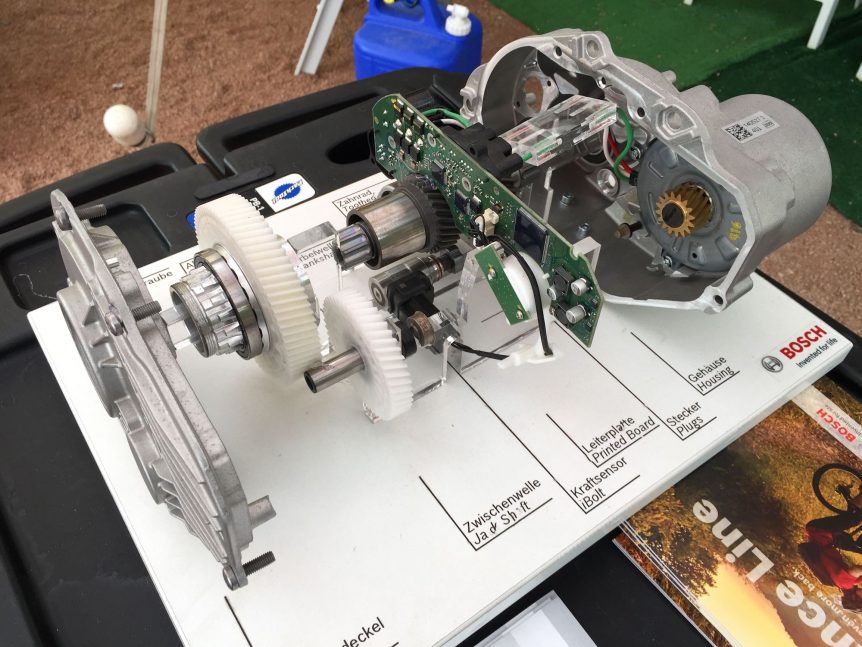 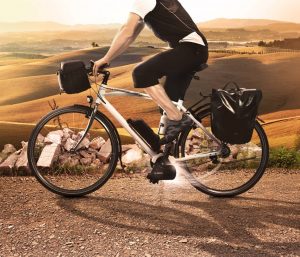 There are folk tales in Europe that describes a magical pair of boots that enables the owner to Travel Seven Miles in One Step.

When you can travel that far, crossing counties, states and large areas is as easy as walking down the street or around the block.

Bosch employees were wanting to create the equivalent effect by modifying Bicycles to make leaps and bounds in distance. The traditional bicycle never travels the distances it was designed since most riders’ energy only allows them to travel around their neighborhood or city, mainly for exercise.

The Bicycle was transformed by a Bosch engineer taking the Power Steering motor out of their parts inventory. He worked with another Bosch engineer who brought the Battery Technology from their inventory. These were two of the three main components to make the system work. It was when they added a Torque Sensor to the system, along with some other key parts that the system was complete. It was introduced in 2010.

This incredible technology has evolved to the latest version of the Bosch system, now not just one motor by four options.

We see the Bosch eBike Motor System as a key piece of eBike Central’s foundation as a business to sell and service the best eBikes available today. What that means with a vehicle with Motors, Batteries and Control Systems are the key words of Durable, Dependable and Reliable.

That is what you get with the Bosch eBike System of several of our Partner Manufacturers including Riese and Muller, Bulls eBikes and Tern eBikes.

eBike Central is offering the Seven Mile Boots with our eBikes that were pioneered by Bosch and fulfilled by the eBike Manufacturers.

eBike Central offers these brands for you!

Come in one of our stores in Greensboro, Durham or Columbia!

EXAMPLES OF OUR BOSCH EBIKE MOTOR SYSTEM BASED EBIKES: 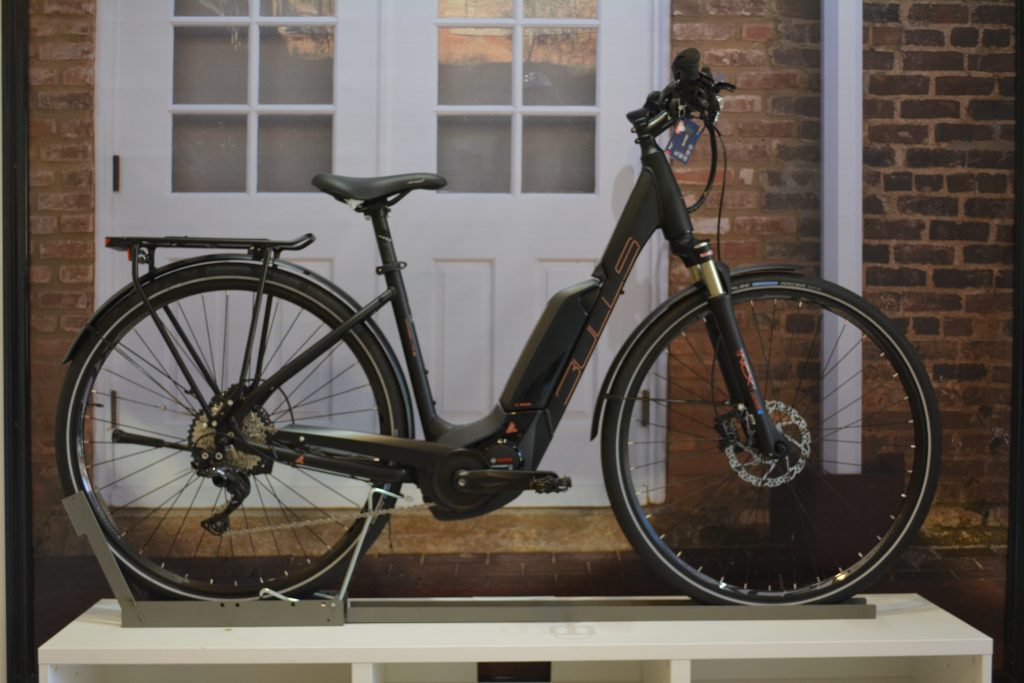 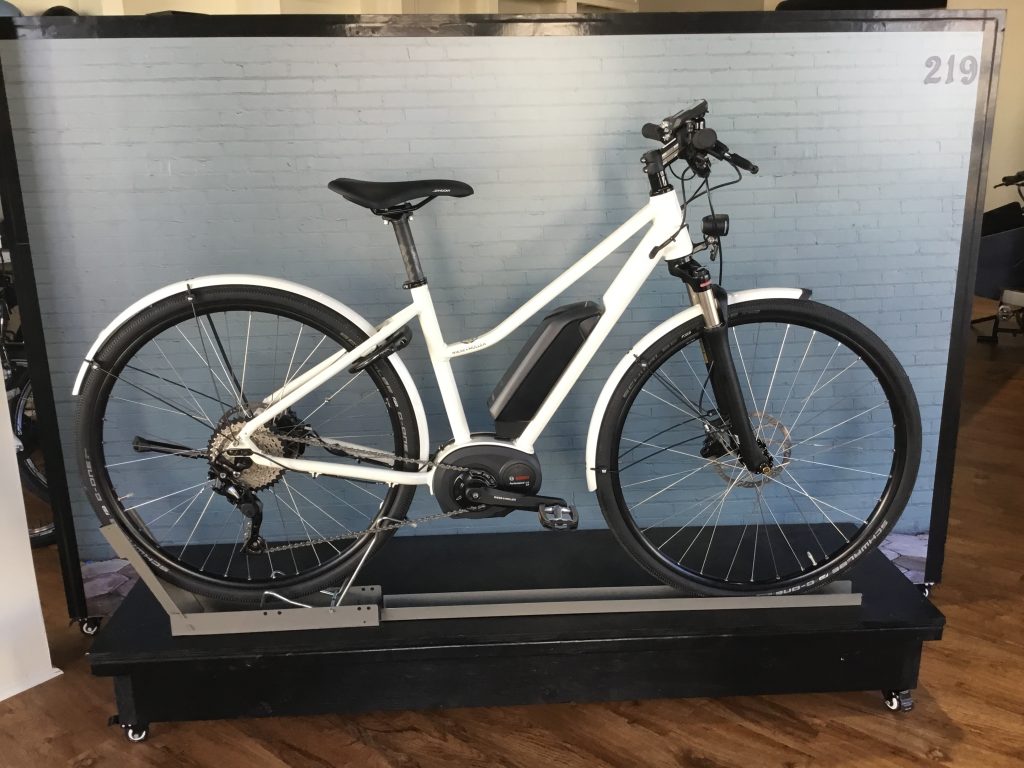 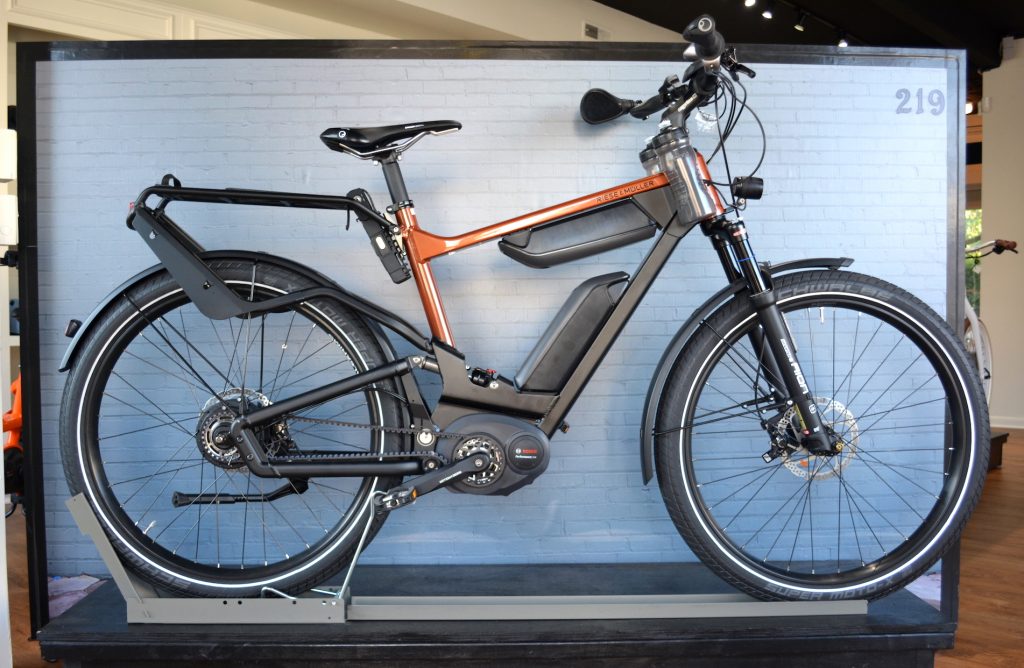 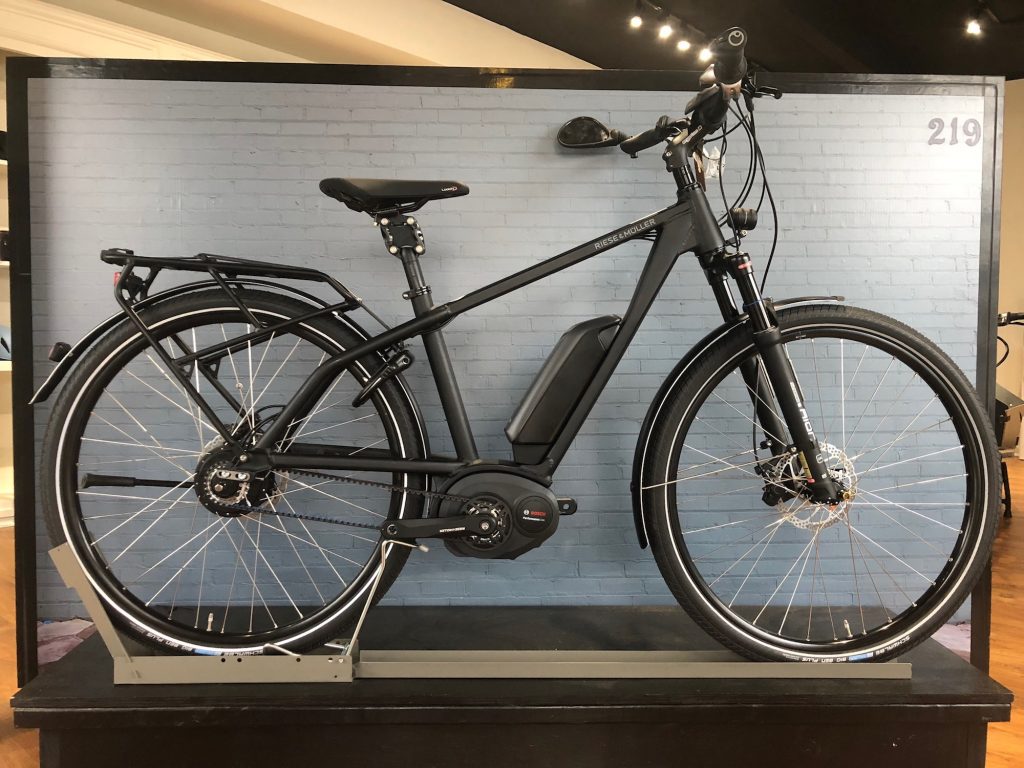 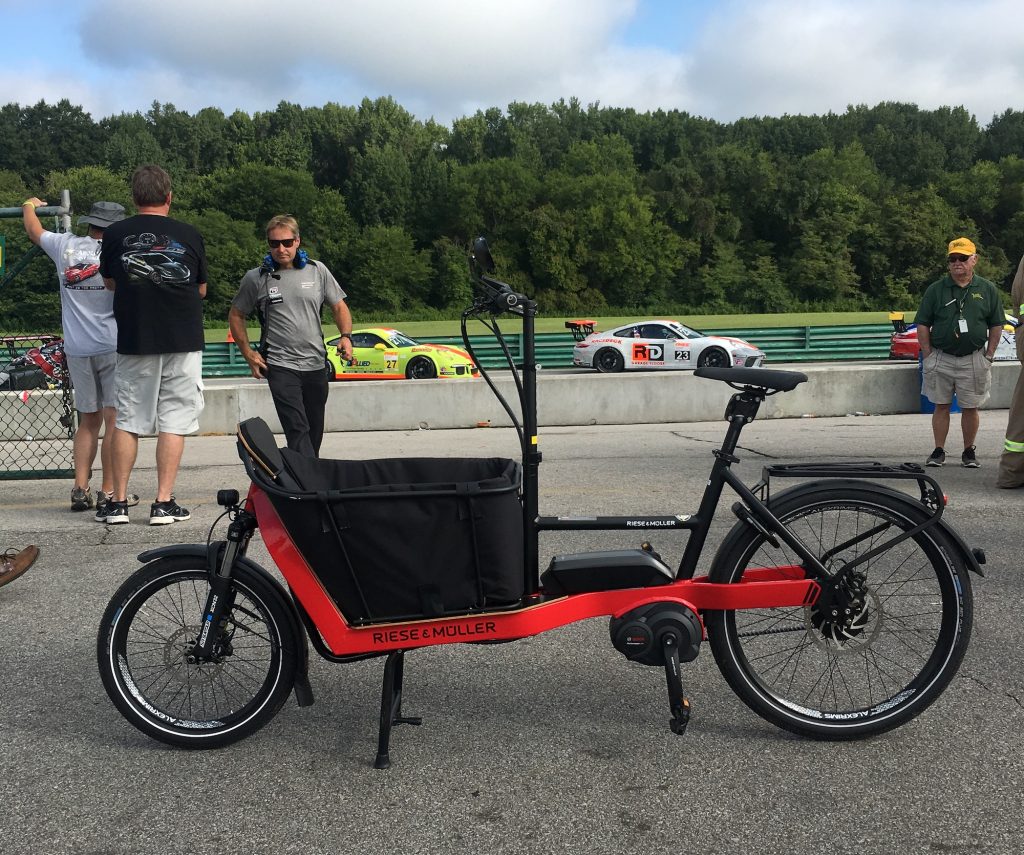 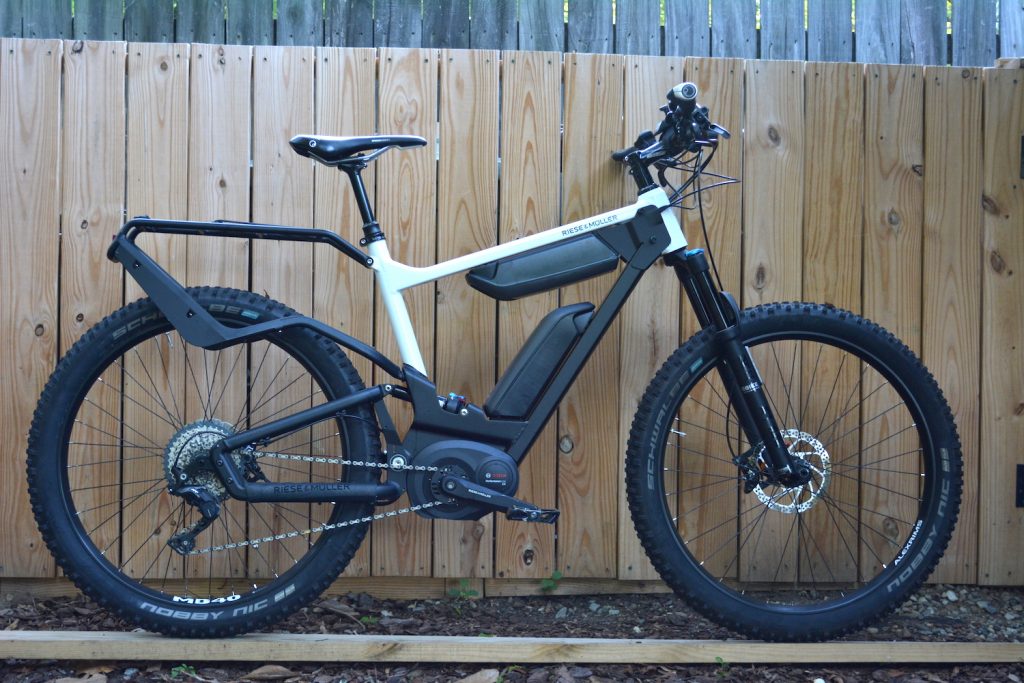 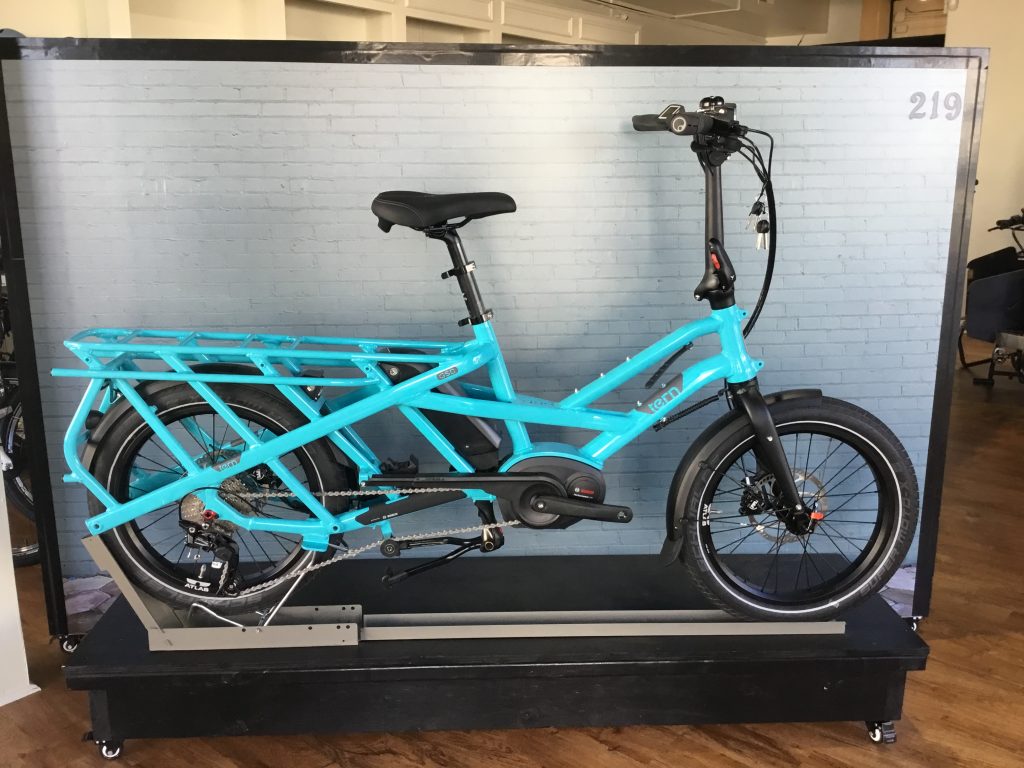 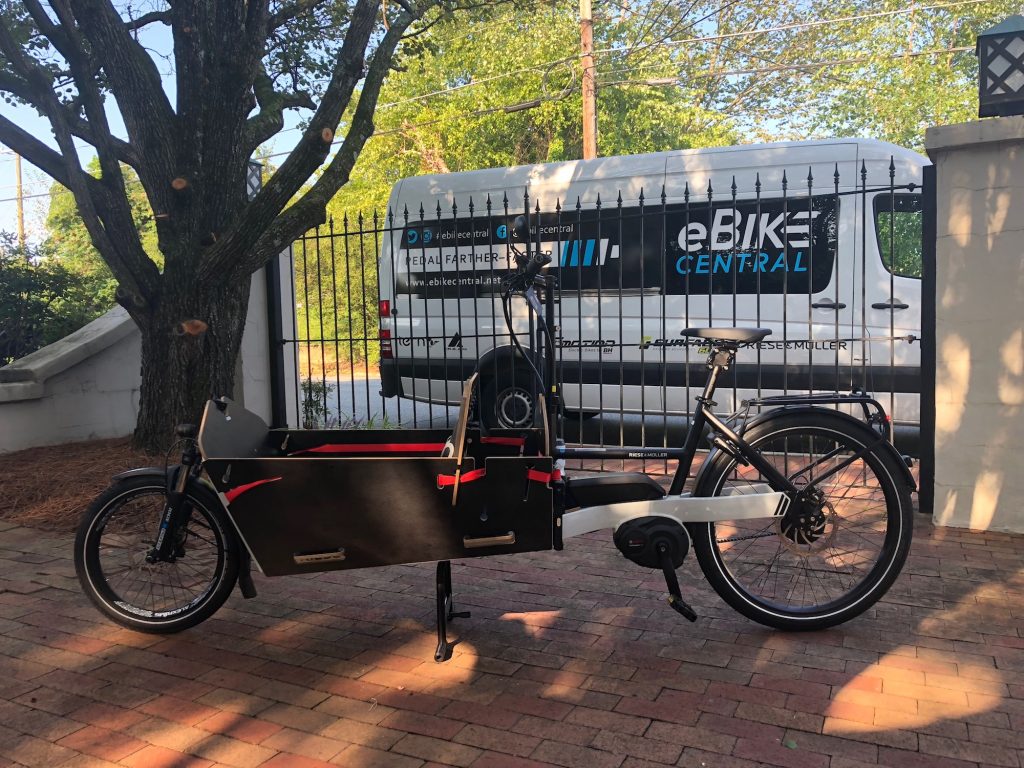