The timing has been great with our attendance of Interbike last September, followed by to ebike expos in Miami and Philadelphia. The year ended with a bang, with the attendance of the Fourth Annual eBike Summit,

The 2017 e-Bike Summit put on by BPSA and People for Bikes, hosted by Shimano at their U.S. headquarters in Irvine, CA, was an informative blast. The summit drew advocates and industry reps from OEMs, IBDs and EBDs. There were competitors sitting beside each other, working together to create awareness about eBikes in general.

Here are a few highlights. 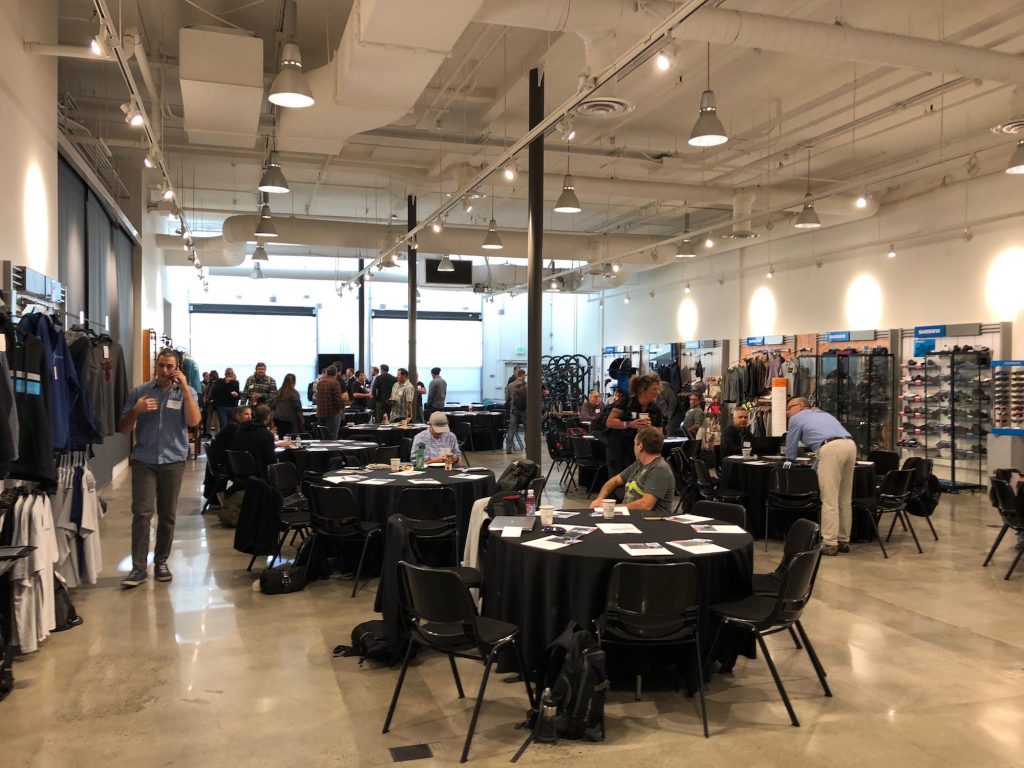 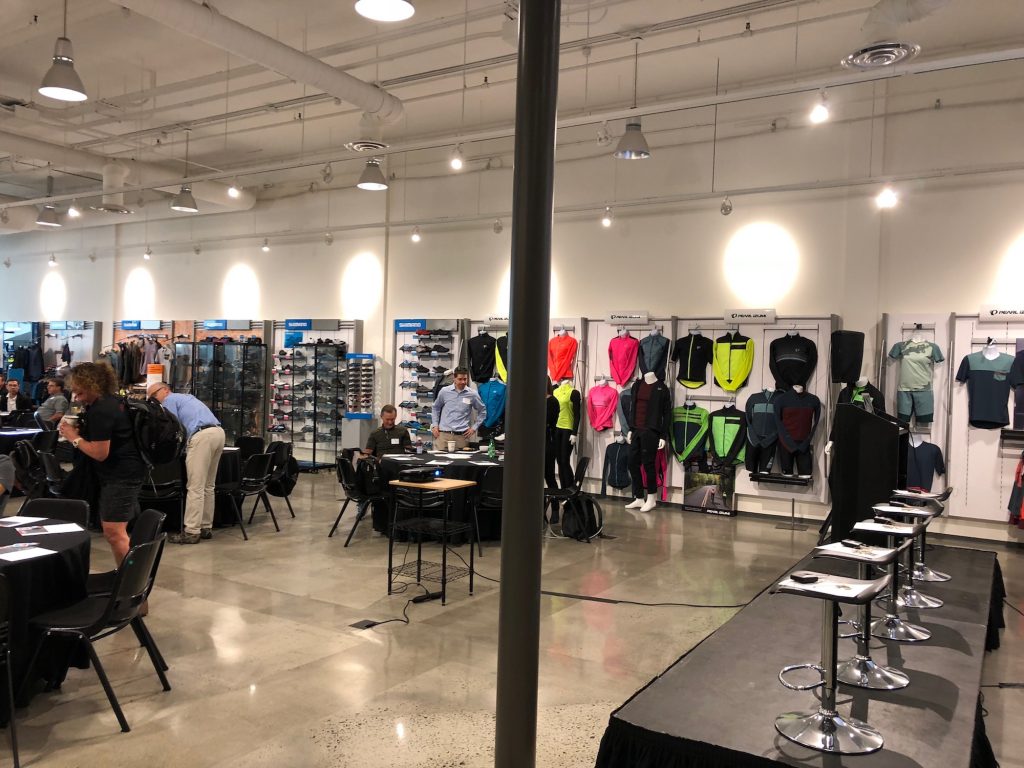 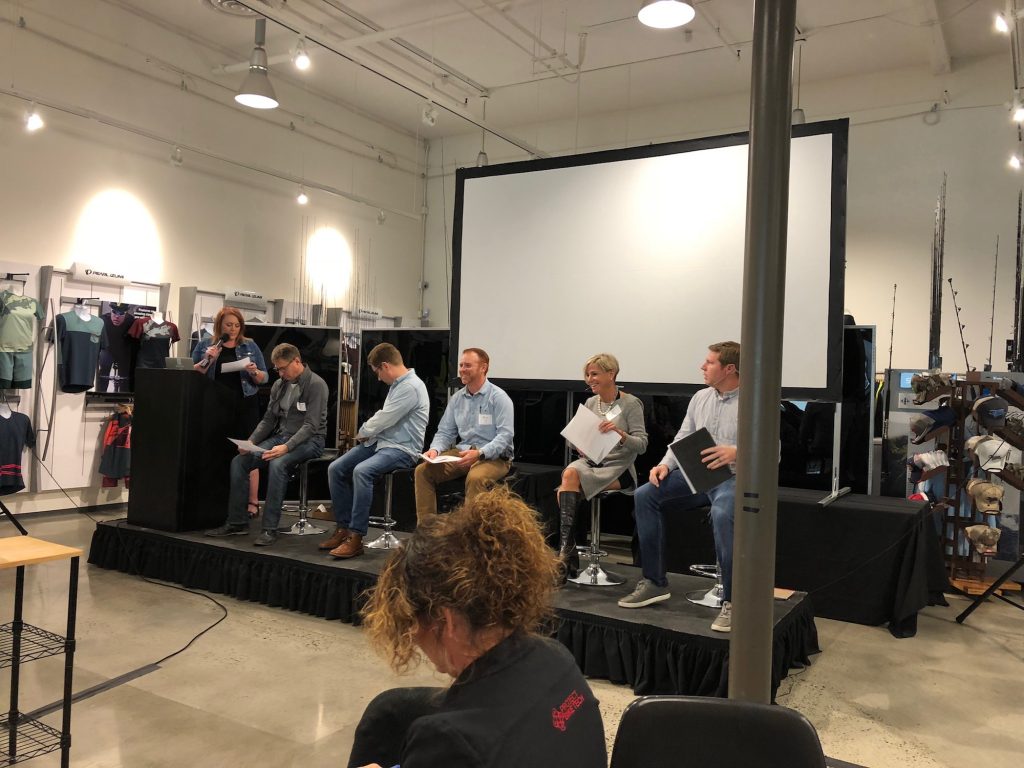 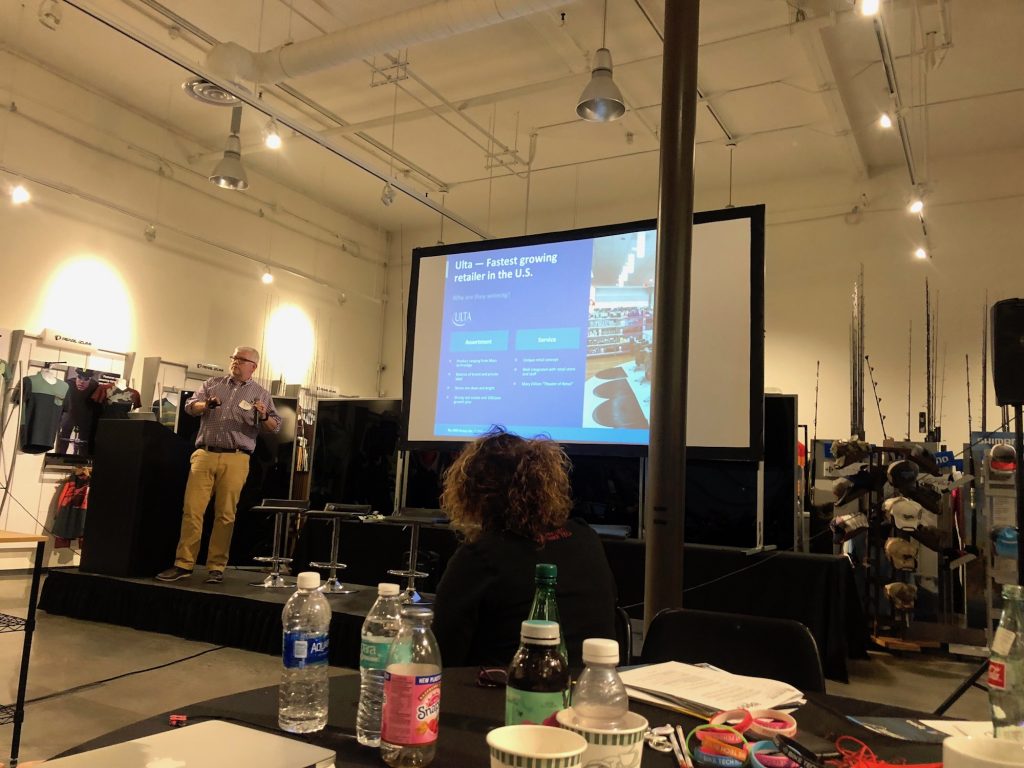 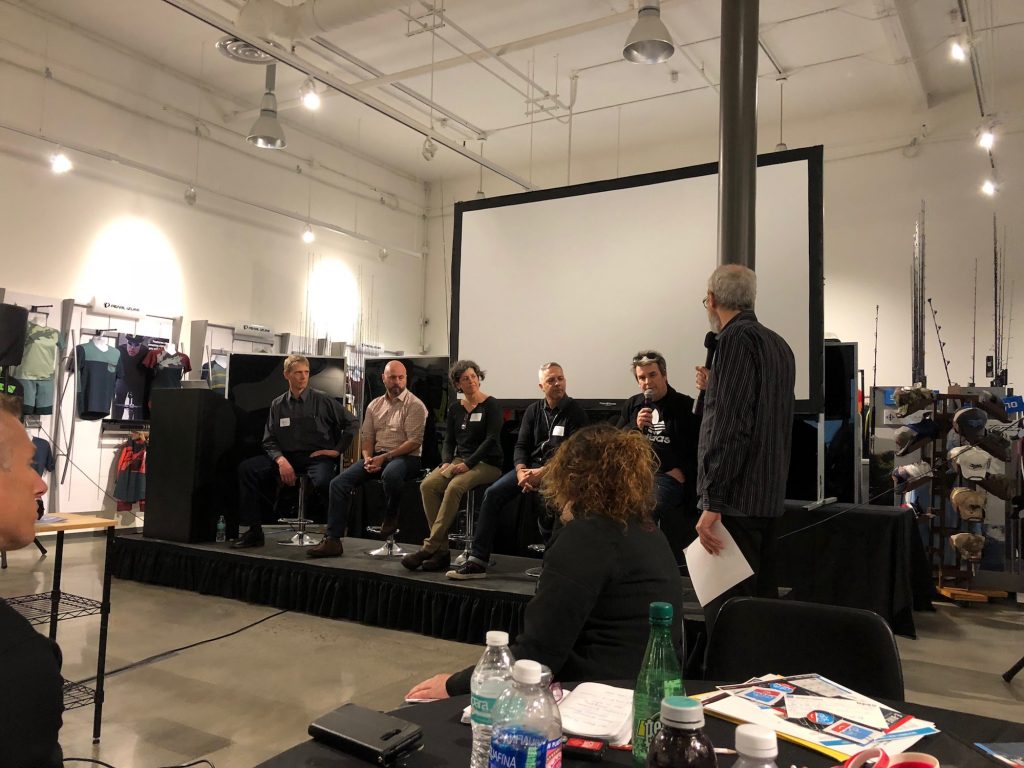